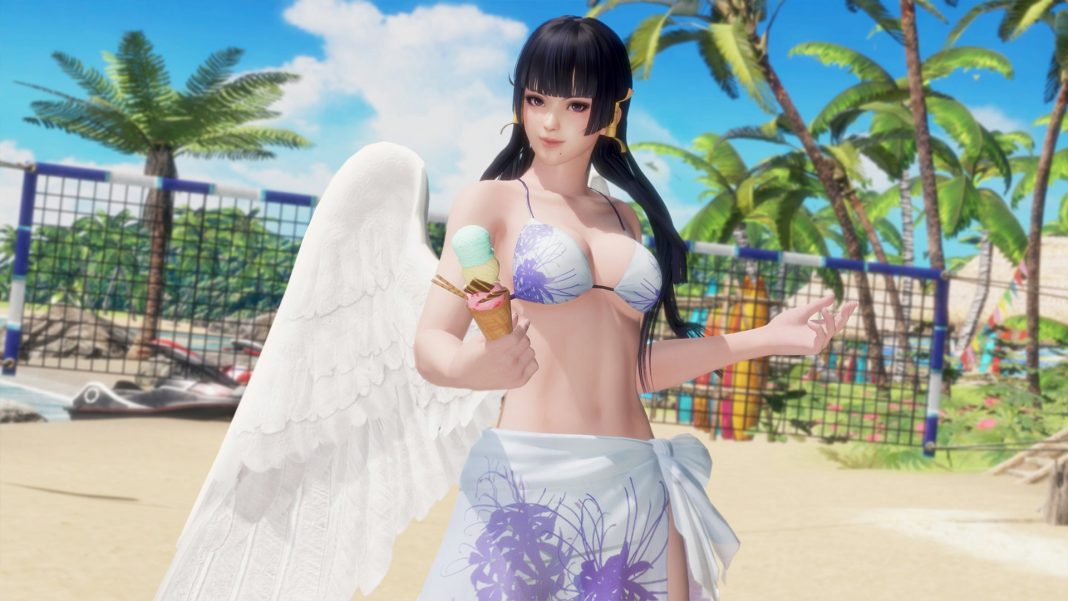 Dead or Alive 6 has been getting a lot of post launch DLC most of which is paid including the fantastic King of Fighters XIV Collaboration Pack. Today, the second main season pass has released for the game on PS4, Xbox One, and PC via Steam and we finally have India pricing for Season Pass 2. Alongside the second season pass, patch 1.08 has gone live.

This Season Pass includes 72 costumes, 12 music tracks, and a new character that will all be released between now and September 2019. It also has two extra costumes as a bonus.

The DLC will also be sold separately at a later date on all platforms.