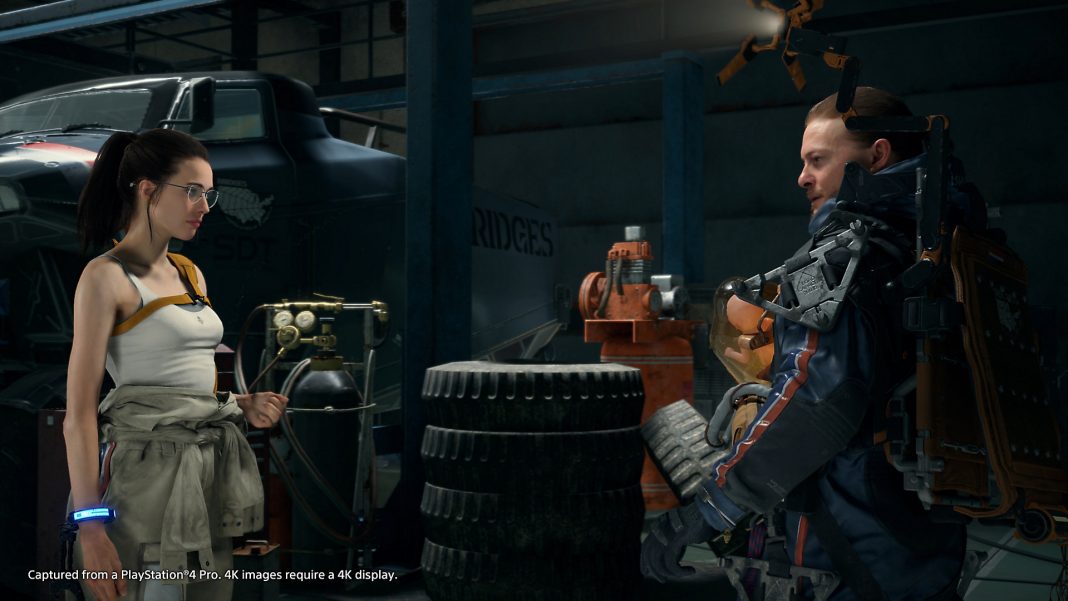 Nonetheless, download size is far from an indication of quality, and with Death Stranding reviews out from November 1, it will be interesting to see how Hideo Kojima’s first game after leaving Konami fares. Incidentally, his last game, Metal Gear Solid 5: The Phantom Pain has a 26GB download size.

Last week Sony has lifted the lid on retailer-exclusive versions of the game. One of these is the Death Stranding Standard Edition Higgs Variant. It’s so called thanks to the gold skull and hood that adorns its cover, which is better looking than the usual box art the game has.

Previous Hideo Kojima games such as Metal Gear Solid 5: Ground Zeroes have had reversible box art and while this doesn’t seem to be the case with Death Stranding, the Higgs Variant appears to be created to appeal to the aesthetic-sensitive audience looking to pick up the game.

Considering Sony is yet to confirm if standard editions have a reversible cover, this could be the one to buy if you’re not looking to splurge on the Death Stranding Special Edition or Collector’s Edition versions.