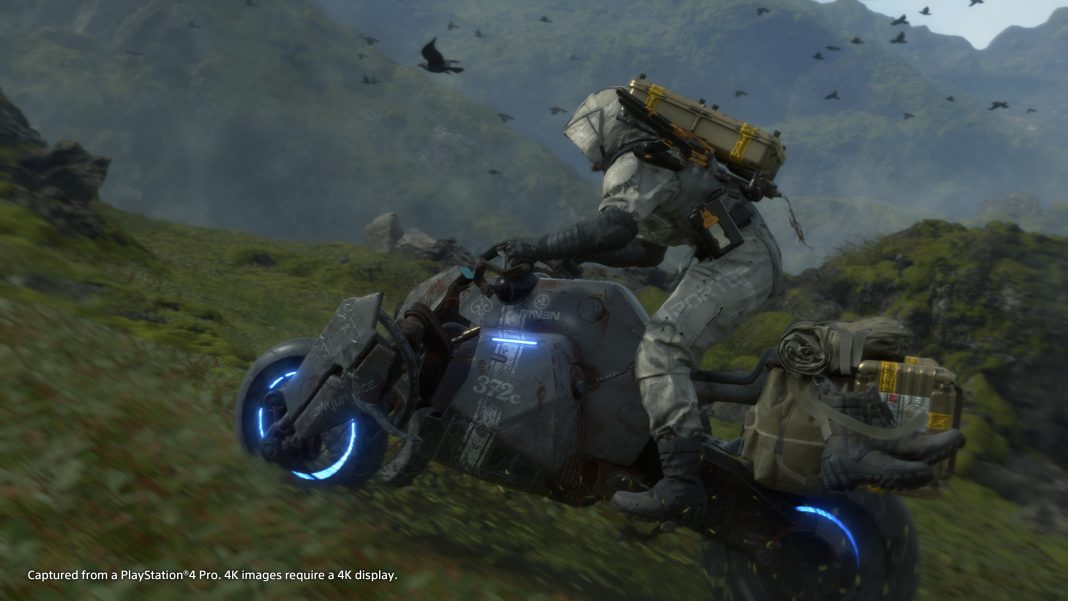 How to change text size in Death Stranding

With the latest update, you can change the Death Stranding text size in the game’s Options menu in the title screen before starting a new game or resuming an existing one. This results in a much more legible experience according to those still playing it.

They've fixed the text size and it's so much better now #PS4share pic.twitter.com/IqGVFd9Qgo

If you’re interested in all things Death Stranding or just curious to what all the hype is about, we have you covered. You can also check out our spoiler-free Death Stranding review, lore guide that explains various terms in its world, beginner’s tips and tricks to get you started, every celebrity cameo in the game, details on its day one patch, how long it would take to unlock its platinum trophy and much more. A PC version is due in 2020.