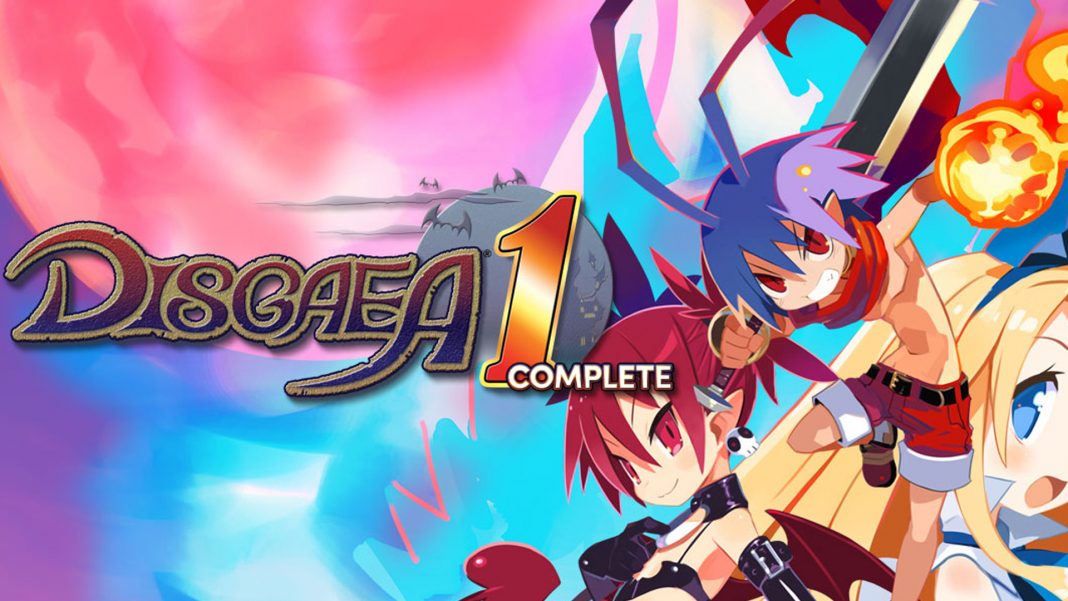 NIS brought some of the newer features that recent Disgaea remakes and releases have back to mobile with Disgaea 1 Complete. These include the cheat shop, battle speed options, and a new auto battle feature.