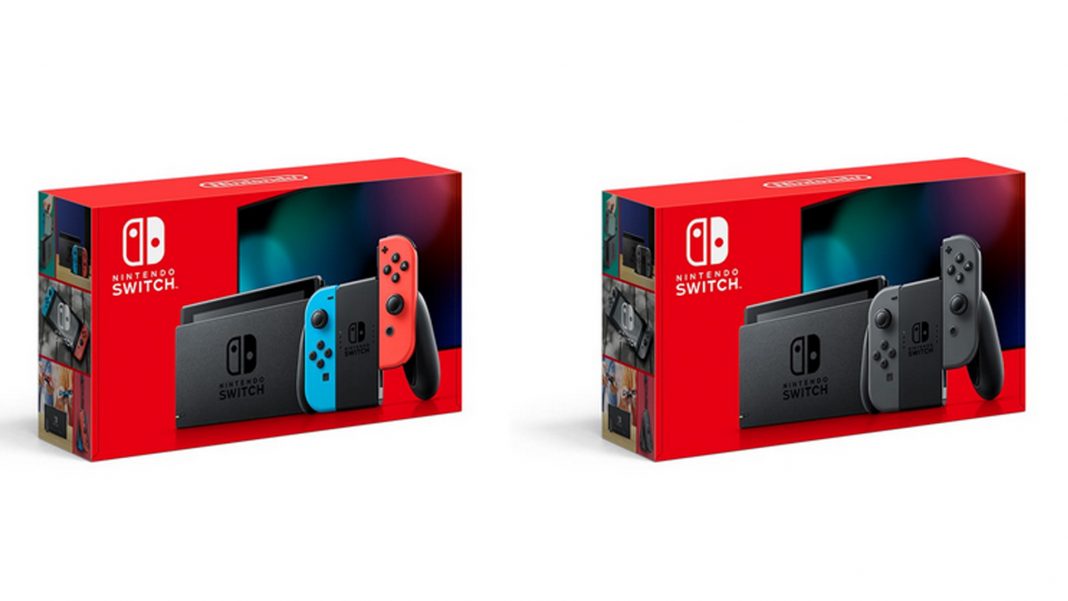 Nintendo’s latest financial results (for the period ending on December 31, 2019) were just revealed today with very strong hardware and software sales. This includes exclusives like Astral Chain and even first party releases. Astral Chain and Marvel Ultimate Alliance 3 have both shipped over 1 million units worldwide since they released last year. The Nintendo Switch has sold 52.48 million units since launch. Back in October 2019, Nintendo revealed that it had sold 41.67 million units since its launch.

It is going to be interesting to see how the Nintendo Switch continues to sell in 2020 with a seemingly barren first half of the year barring Animal Crossing: New Leaf which is the only announced big first party exclusive so far.