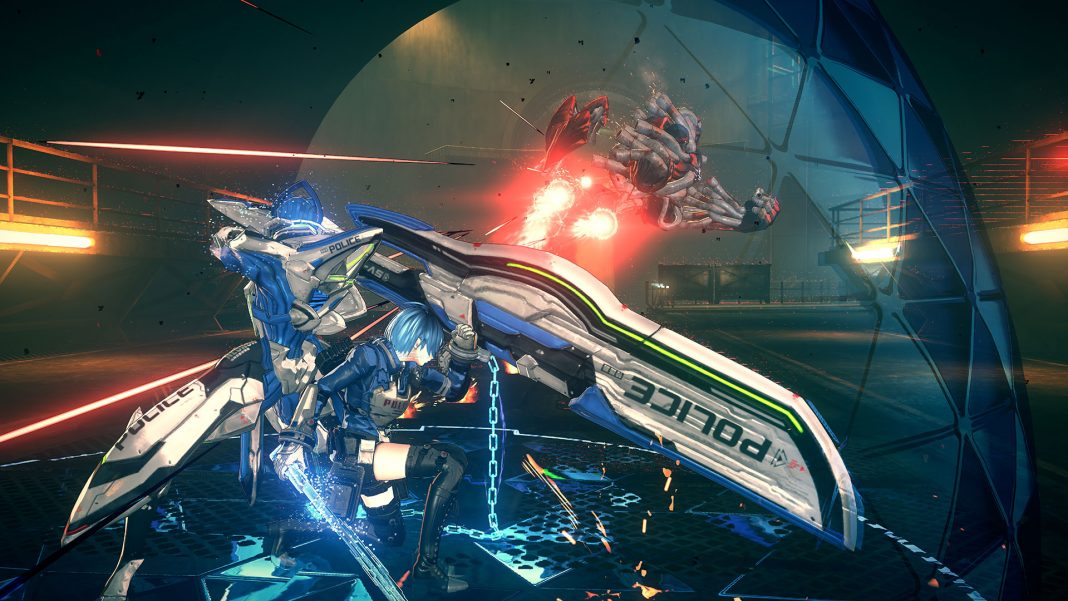 Like most new Nintendo Switch games, the Astral Chain price is $60 (around Rs. 4,200). However you can get it cheaper. Here’s how.

Astral Chain – how to get it cheap

Another option is buying Astral Chain as a part of the Nintendo Switch game voucher program. This brings the price of the game down to $50 from $60 for a savings of $10. The catch is, you’ll need to buy another game from Nintendo’s list of eligible titles as well for a combined savings of $20 on what usually is a $120 purchase for both games digitally. With the list including the likes of Pokemon Sword and Shield, The Legend of Zelda: Link’s Awakening, and Dragon Quest XI S: Echoes of an Elusive Age – Definitive Edition, there’s enough of a reason to go digital so as long as you have a big enough microSD card. While the discount voucher program has ended in the US, if you’ve already bought vouchers, you can use them towards Astral Chain. The discount voucher program is still ongoing in other territories like Europe.

Video game tech analysis website Digital Foundry had some quality hands on time with the game and has revealed its resolution and frame rate. The Astral Chain frame rate is 30fps and sports a dynamic resolution that sticks close to 900p in docked mode on the Nintendo Switch. At the moment the frame rate and resolution for Astral Chain in handheld mode for the Nintendo Switch is unknown as Digital Foundry only managed to play it in docked mode.