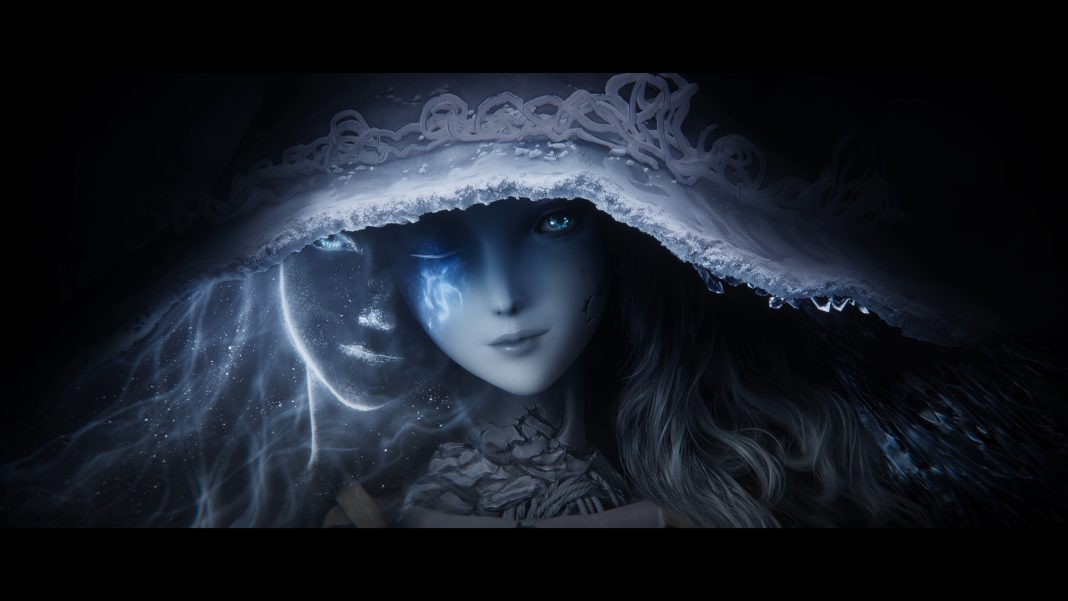 Bandai Namco Entertainment and FromSoftware have finally started showcasing Elden Ring with new gameplay and letting some get hands on through the closed beta ahead of its February 2022 release date. The publisher also revealed the resolution and frame rate for consoles and PC. Read about that here. Today, Bandai Namco Entertainment released the Elden Ring story trailer at The Game Awards 2021. Watch the Elden Ring story trailer video below:

Elden Ring is priced at Rs. 3,999 on PS5, Xbox, and PS4 physically. The release date listed is February 25, 2022. If the page says coming soon instead of pre-order, check back in a little while as the listing is still rolling out.

You can pre-order Elden Ring on PS5, PS4, and Xbox here.