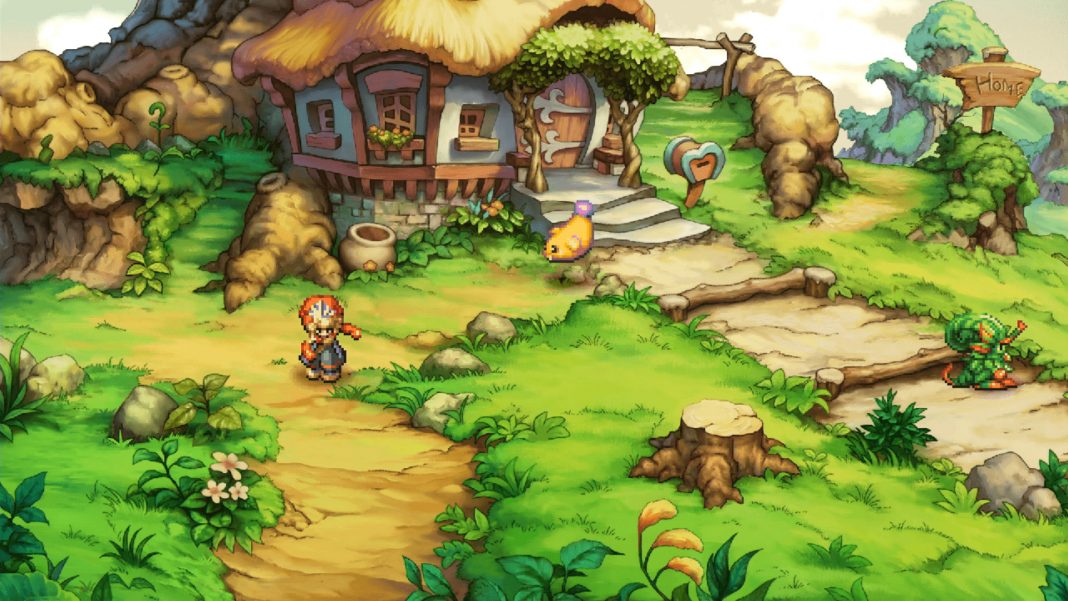 Legend of Mana is priced at Rs. 1,500 on Steam and Rs. 2,497 on the PS Store in India. The PS Store price corresponds to the UK PS Store price band for games that cost GBP 24.99. On Steam, the price is much higher than Valve’s recommended regional pricing.

Legend of Mana releases digitally on PS4, Nintendo Switch, and PC via Steam on June 24. A physical release has been confirmed for Japan but it is unclear if this version includes support for English or not.

Early purchases until July 23 include ten avatars and a PS4 theme for PS4 in some regions, and wallpaper for PC.

Legend of Mana releases on June 24 for PS4, Nintendo Switch, and PC.