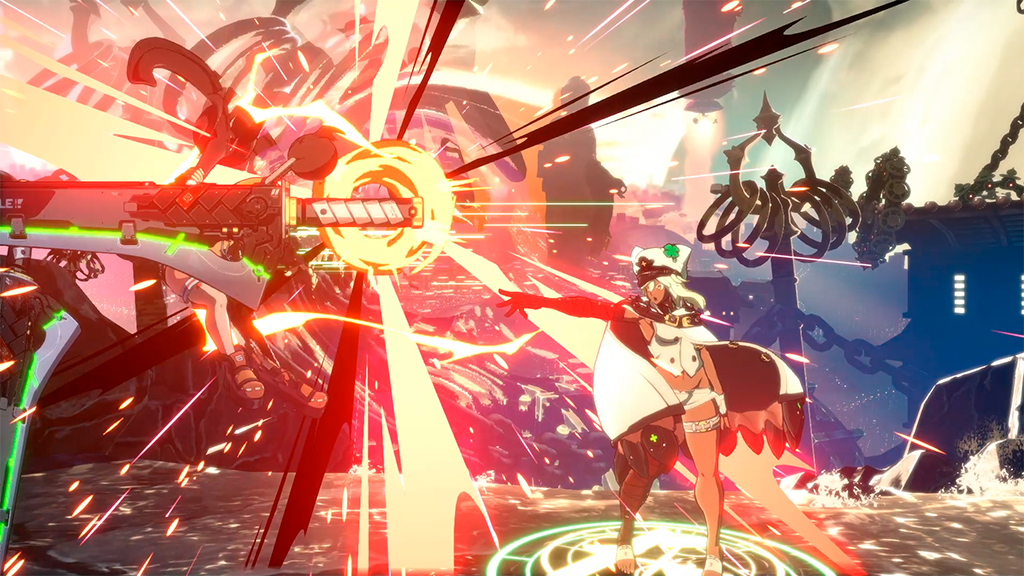 Guilty Gear Strive for PS4, PS5, and Steam from Arc System Works releases this April and the open beta for it is still live for a few hours more thanks to some server issues that extended the beta. Read my impressions of the beta on both PS5 and PS4 Pro here. Arc System Works also revealed the final character for Guilty Gear Strive’s base roster with I-No. According to a detailed report from video game technical analysis channel VG Tech of the open beta across PlayStation consoles, we now know the resolution and frame rate of Guilty Gear Strive on PS4, PS4 Pro, and PS5. This is the open beta so things might change in the final build. Watch the full analysis video from VG Tech below:

The game targets 60fps on all consoles. VG Tech reveals that the PS4 Pro version when outputting at 2160p will output the UI at that resolution with 1080p gameplay but this results in some stuttering. When I played on PS4 Pro outputting at 1080p, I had no performance trouble.