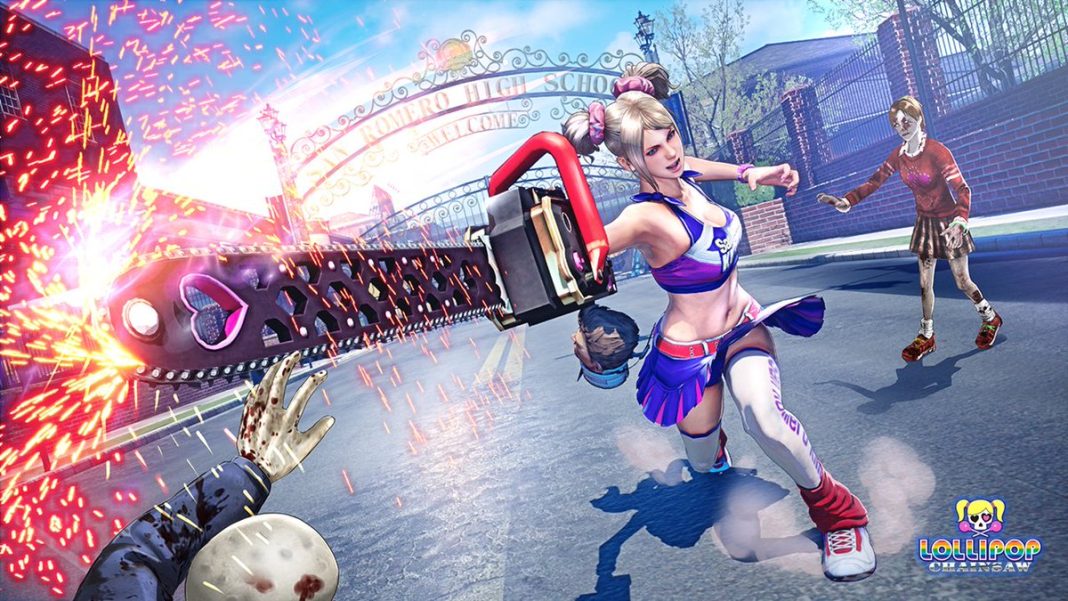 Dragami Games just announced a remake of Lollipop Chainsaw set for 2023. Lollipop Chainsaw was the first game I played involving Suda51 of No More Heroes and The Silver Case fame, and it has been a shame that it isn’t playable on current consoles. Thankfully that will be changing with next year’s remake. The horror comedy action game starring Juliet will be returning next year to unannounced platforms. Watch the original Lollipop Chainsaw trailer below:

As confirmed by the developers, the remake will not include all the licensed songs.

Many of Kadokawa Games’ staff involved with various brands like God Wars, Relayer, and even Lollipop Chainsaw moved to a new developer, Dragami Games established this month in Japan. It is going to be interesting to see what Dragami Games is working on besides this remake with Relayer DLC still in development, and a new God Wars title expected in the near future. Relayer has been the team’s highlight for me, and I’m still playing it and the currently available on DLC on PS5.

Lollipop Chainsaw remake is in development for 2023 release on unannounced platforms.

SRPG Relayer Advanced Coming to Steam This Month, GOG Next Month Alongside Free Update for PS5 and PS4

No More Heroes 3 Sushi and Items Guide – Takeout, Eat In, and More Explained