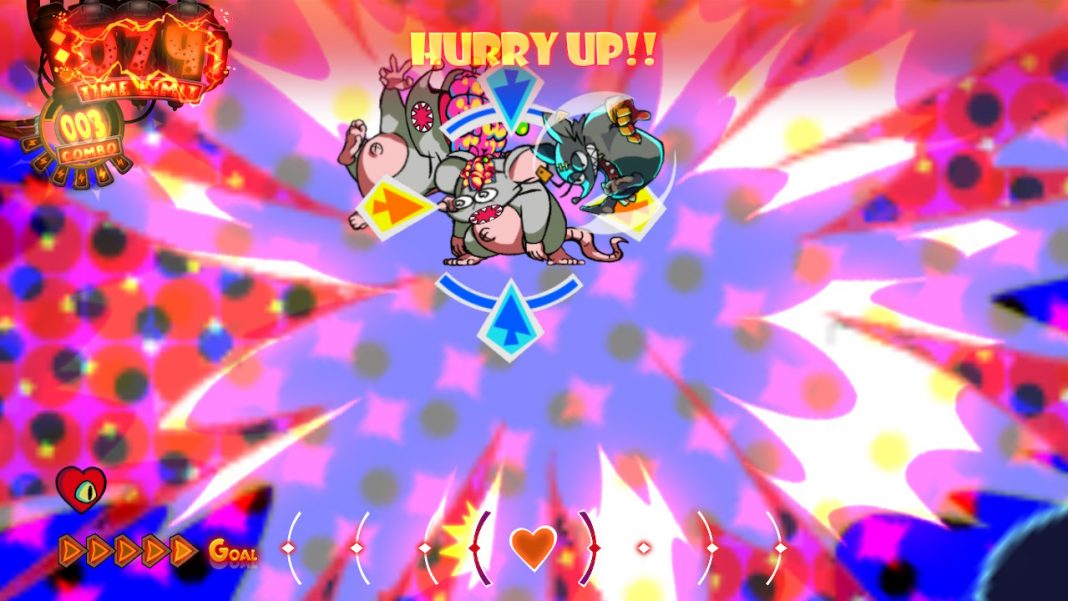 Mad Rat Dead also has a limited edition for both platforms. Details are here.

Mad Rat Dead is out now in North America and Europe (and digitally in India) with Oceania getting it on November 6. Check out the official website here.