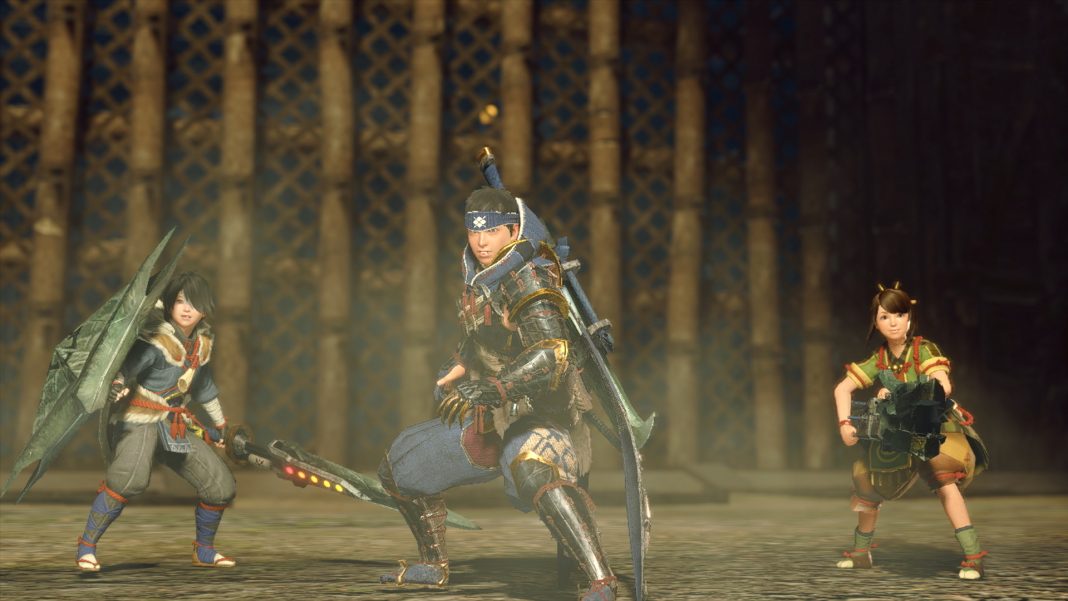 The Monster Hunter Digital Event will begin on March 8 at 7:30 PM IST (or 2:00 PM GMT and 6:00 AM PST). There will be another gameplay showcase the next day on March 9 at the same time. March 11 (timing TBA) will feature a community live stream.

Monster Hunter Rise is likely to get another demo announced at this Monster Hunter Digital Event going by recent Monster Hunter releases that had the second demo or beta feature the flagship monster. Capcom will likely announce a release date at the event.