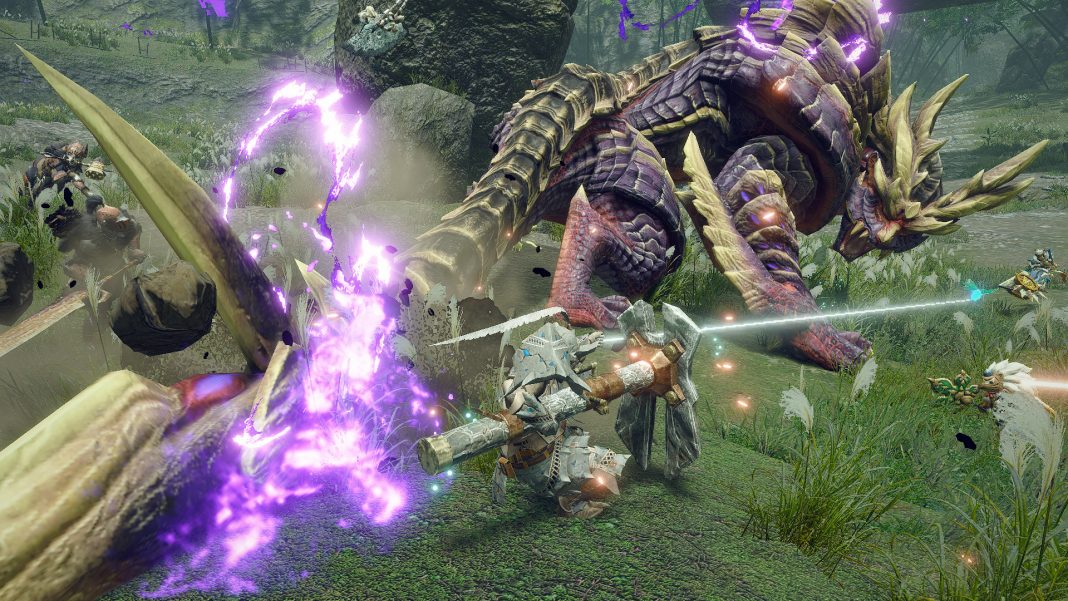 Capcom usually puts up its soundtracks digitally soon after or the same time the disc release happens so expect the Monster Hunter Rise original soundtrack to be available for download on iTunes and streaming on Spotify this May.

Monster Hunter Rise releases on March 26, 2021 for Nintendo Switch and in early 2022 for PC via Steam.