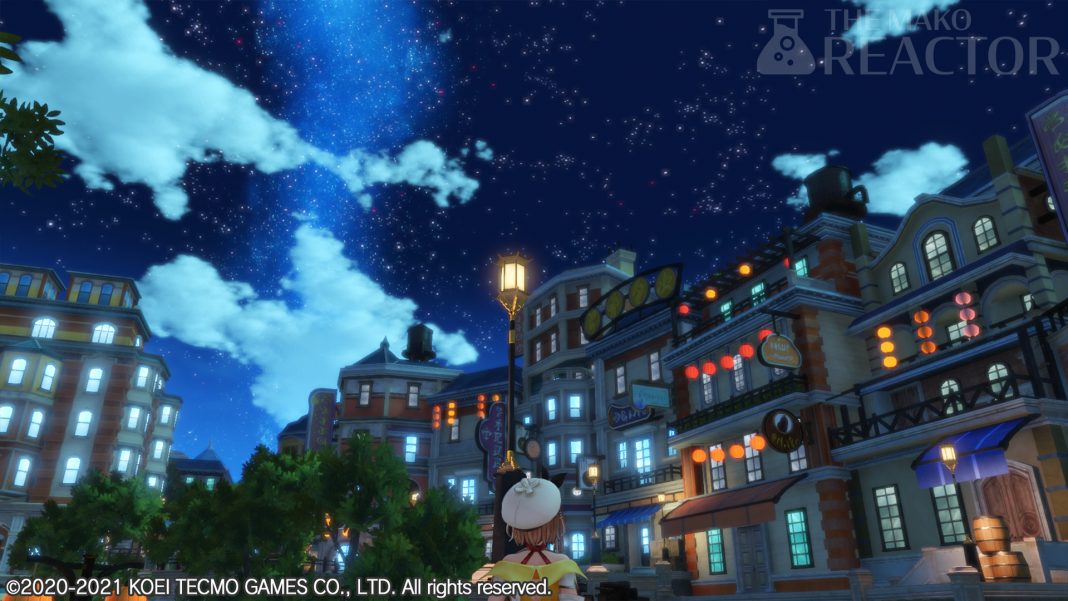 So far, two sets of DLC have released for Atelier Ryza 2. They are as follows:

An upcoming update is set to bring in new photo frames for the photo mode and more as well next month.

Updated on March 2, 2021 at 9:00 AM – Added Steam and Nintendo Switch update and DLC details for all platforms.