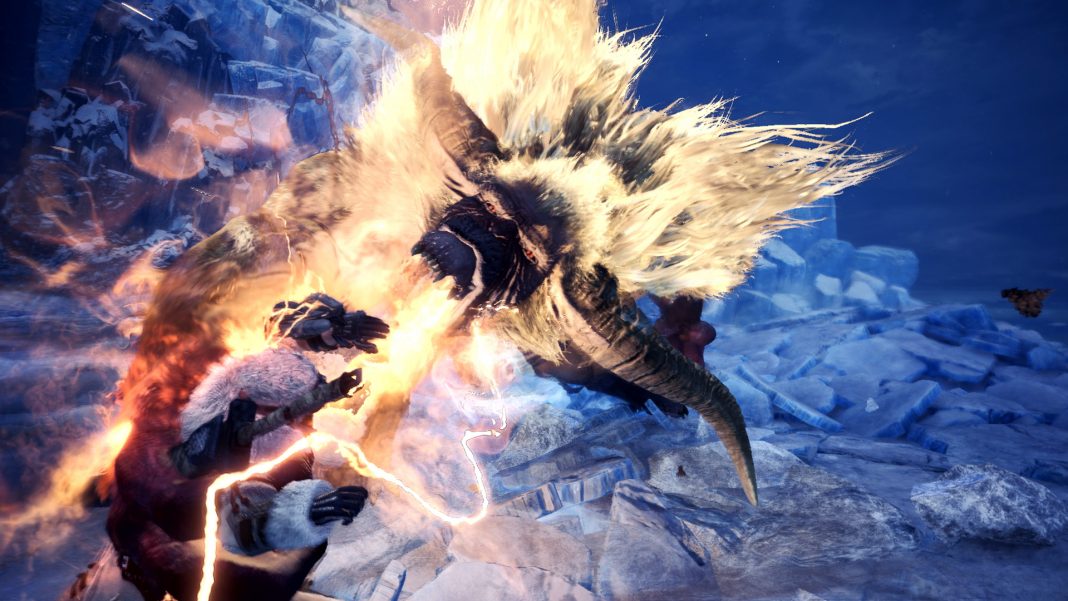 Monster Hunter World: Iceborne version 13.00 update (followed by 13.01) also known as Title Update 3 arrived on PS4 and Xbox One recently with Capcom quickly letting owners of the PC version of the game catch up to console in terms of updates and content. A release date for the PC version was finally announced. Monster Hunter World: Iceborne on PC gets Raging Brachydios and Furious Rajang in addition to a wealth of new content and improvements today in the version 13.01 update for Steam. Details for what was added to PS4 and Xbox One in this update are here. Later in April, PC and console will be in sync when it comes to updates for Monster Hunter World: Iceborne as revealed in the roadmap. Watch the trailer for Furious Rajang and Raging Brachydios below:

The download size is 1.45 GB but an additional 1.72GB is needed if you have the high resolution texture pack installed.

These are only for those who own Monster Hunter World: Iceborne in addition to the base game.

The updated roadmap covering May and June is below: