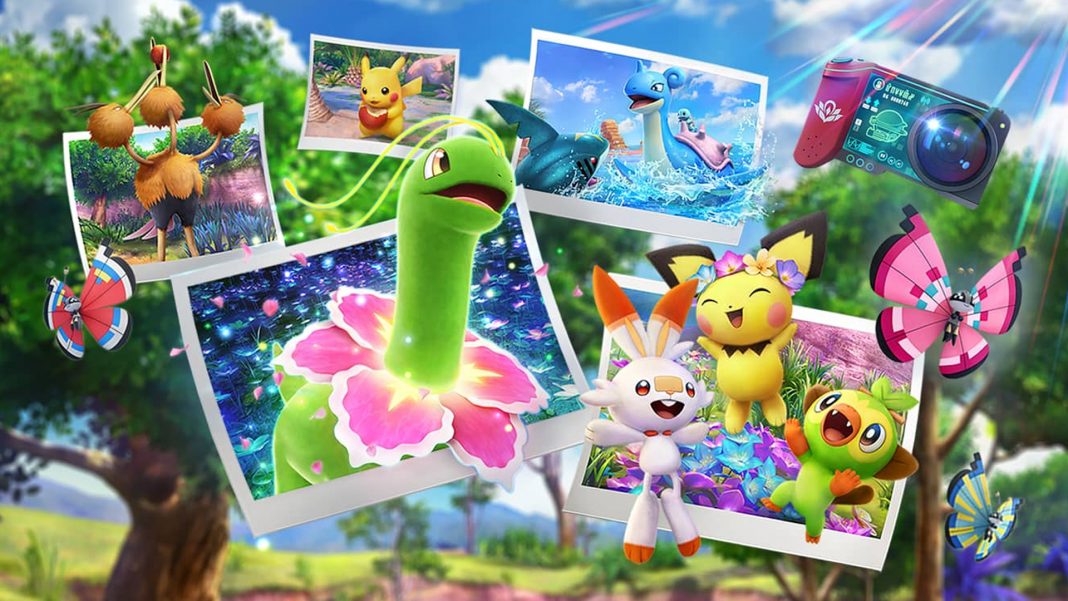 The Pokemon Company and Nintendo previously confirmed the release date for New Pokemon Snap that was announced back in June last year. New Pokemon Snap being is developed by Bandai Namco Studios and releases worldwide next month on Nintendo Switch. It lets you take photographs of over 200 Pokemon in islands across the Lental region. You need to research these Pokemon alongside Professor Mirror to build your Pokemon Photodex. Today, retailer MCube Games has put up pre-orders for New Pokemon Snap for India confirming the India release date and price. MCube Games also confirmed to The Mako Reactor that this is the US version of the game. At the recent Pokemon event where two new Pokemon games were announced, a new trailer was showcased for New Pokemon Snap. Watch it below:

Pre-orders are now live on MCube Games with a release date of May 5. The New Pokemon Snap India price is Rs. 4,499.

New Pokemon Snap releases on April 30 worldwide for Nintendo Switch and on May 5 in India through MCube Games.