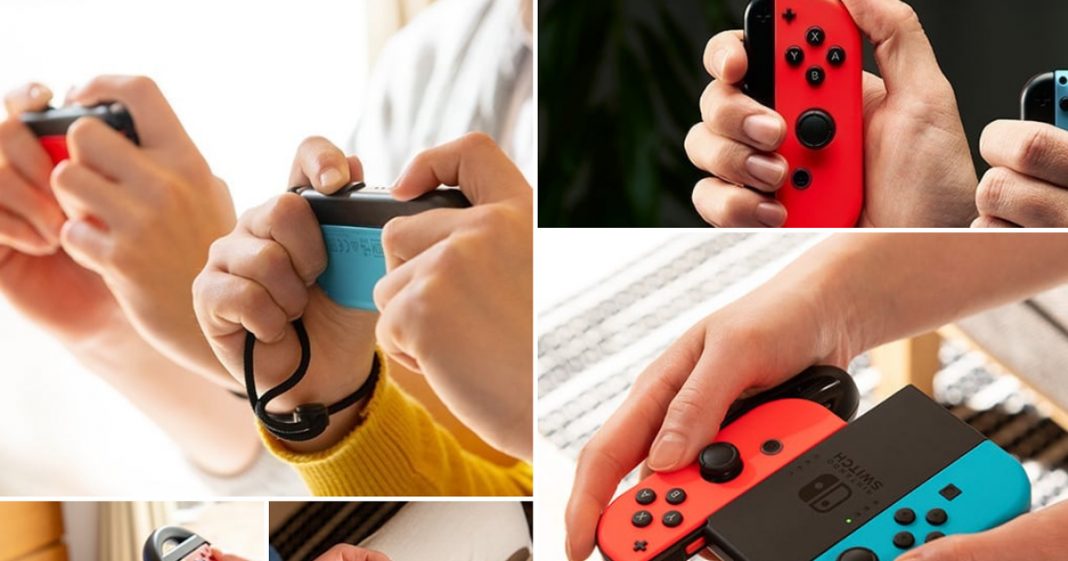 After numerous reports of the Nintendo Switch Joy-Con drift problem, Nintendo has responded with a statement of its own. However if you were hoping for an admission of guilt, think again. While Nintendo claims to be aware of the Switch Joy-Con issue, the statement merely tells aggrieved customers to get in touch. Disappointing to say the least.

“At Nintendo, we take great pride in creating quality products and we are continuously making improvements to them. We are aware of recent reports that some Joy-Con controllers are not responding correctly. We want our consumers to have fun with Nintendo Switch, and if anything falls short of this goal we always encourage them to visit http://support.nintendo.com so we can help,” the company said.

What is the Nintendo Switch Joy-Con drift problem?

The Nintendo Switch Joy-Con drift problem occurs when Joy-Con analogue sticks move at random and register as inputs on the console even when the Joy-Con aren’t being used. It is unknown if this will be rectified on the new Nintendo Switch Lite or on the improved Nintendo Switch.

Earlier in the month, Nintendo revealed two new sets of Joy-Cons that arrive later this year. The first pair is Blue with Neon Yellow. The Neon Yellow is from the ARMS set while the Blue one is new. The second pair is a Purple (New) with Neon Orange (New). Check out the images for them below:

Both pairs of Joy-Con colours go up for sale at the price point of $79.99 (Rs. 5500 approximately) on October 4. It is disappointing that they still are not selling new colours with both of a single colour in a set.