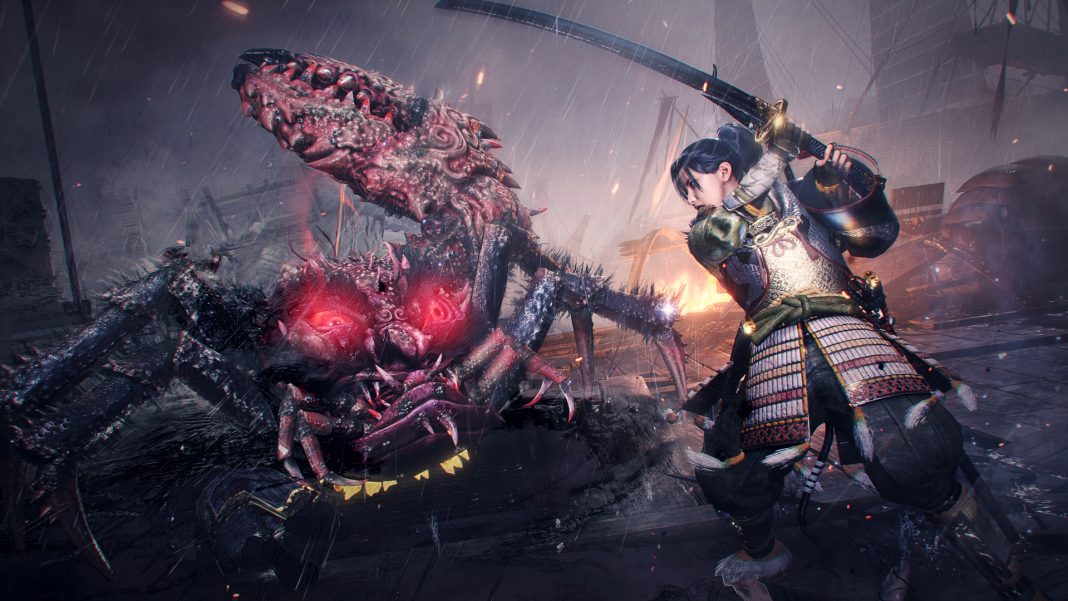 With Nioh 2‘s final major DLC out now alongside the big Nioh 2 version 1.20 update, Team Ninja, Koei Tecmo, and Sony have just released Nioh 2 version 1.22 on PS4. It is currently rolling out worldwide and it is an 83.56MB download. This update follows Nioh 2 version 1.21. If you missed the big Nioh news from a little while ago, a PS5 collection and a PC port of Nioh 2 are in the works for next month. This 1.22 update is likely one of the last updates for Nioh 2 ahead of Nioh 2 The Complete Collection and Nioh 2 Remastered releasing next month. Watch the newest Nioh 2 trailer for The First Samurai DLC below:

Patch notes for PS4 are:

Updated on January 5 at 10:00am – Added English patch notes and download size.