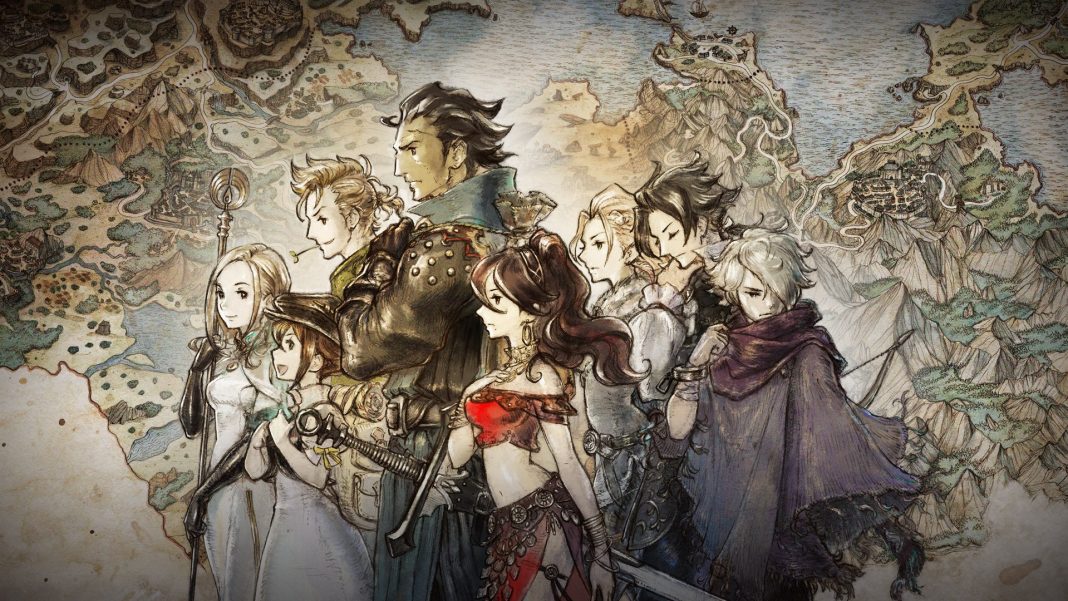 How to download Octopath Traveler on Xbox Game Pass

If you want to play Octopath Traveler through Xbox Game Pass, navigate to the store listing through the app or the website here and initiate the download.

As of of now, there is no information on a potential Octopath Traveler PS4 launch barring Square Enix saying there are no updates barring what has been publicly announced.

Octopath Traveler is out now on Nintendo Switch, PC, and Xbox platforms.