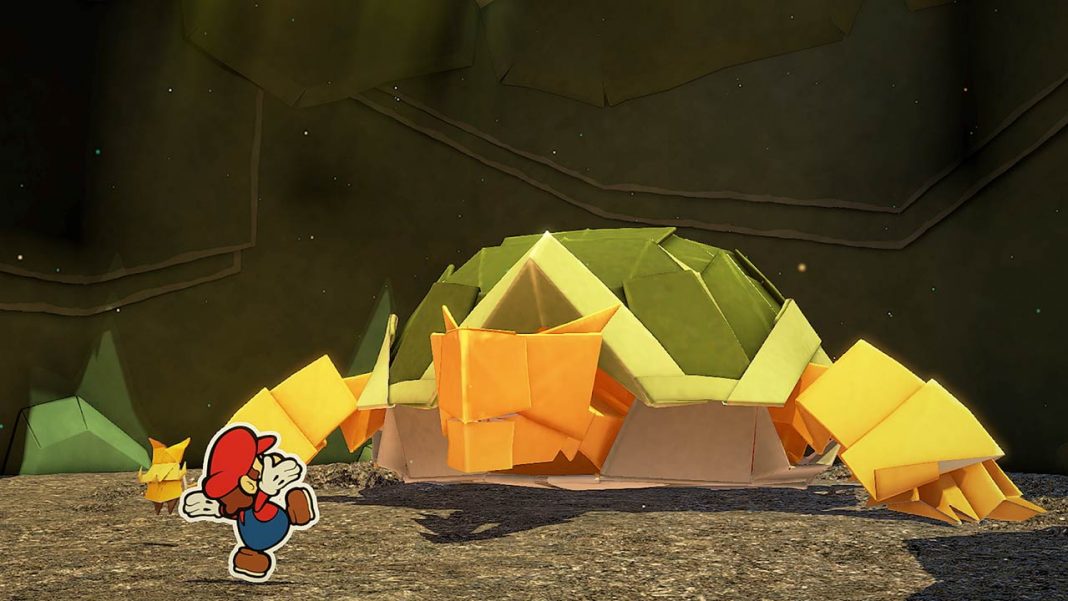 Nintendo’s first-party exclusive games like Animal Crossing: New Horizons and Xenoblade Chronicles: Definitive Edition finally started arriving in India after the lockdown began. While the former was available here initially for a few days, new stock hadn’t shown up until recently. Bengaluru-based retailer PrepaidGamerCard.com had Paper Mario: The Origami King priced at Rs. 5,499 making it the most expensive standard edition release in India for 2020. Today, MCube Games has listed it for Rs. 4,999 which is lower but far from ideal. This price lines up with other Nintendo Switch first-party game prices from the same retailer.

The listing confirms that orders for Paper Mario: The Origami King will start shipping from July 21. The game released on July 17 worldwide for $59.99 (approximately Rs. 4,495) digitally and physically outside India. When the original listing for Paper Mario: The Origami King went up, we mentioned that other retailers would likely have a listing up soon and that has happened today with MCube Games.

In the past, Nintendo Switch games had a higher price due to them being official imports ensuring customers would get a bill and some form of after-sales support. This led to many games like Super Mario Maker 2 and Marvel Ultimate Alliance releasing for the same Rs. 4,999 price in India. With most Nintendo first-party games in India, prices remain above Rs. 4,000.