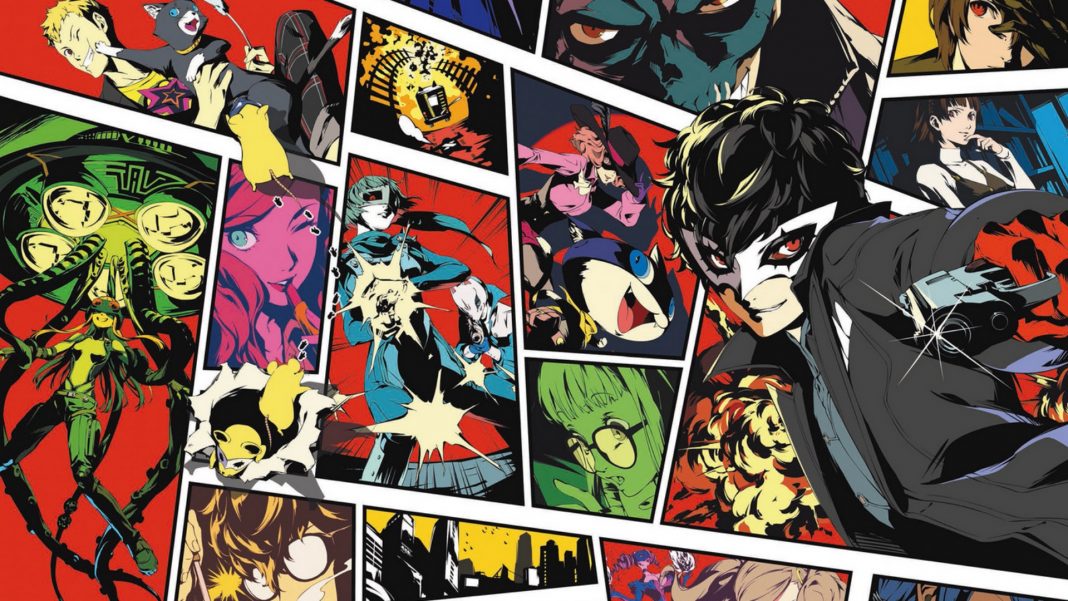 Udon will release the Persona 5 Official Design Works (released in 2016 in Japan) in English next year as announced at Comic-Con @home 2021 (via Persona Central). This release will also include artwork from Persona 5 Royal added to the end and the complete release will be titled Persona 5 + P5R Official Design Works. I bought the original 2016-released Japanese artbook for Persona 5 and skipped the Prima Games released English version because it was missing content and because I wasn’t sure about the print quality given the publisher’s recent releases I bought at the time. It is good to see Udon do it now with how good the publisher’s artbooks are.

The Persona 5 Official Design Works saw an English digital release before already through Famitsu and that will serve as a base for this new release. More details are available in an interview conducted by Shin Megami Tensei Network on YouTube with Udon Entertainment Director of Publishing Matt Moylan. Watch it below:

Udon is hoping to release Persona 5 + P5R Official Design Works in Spring 2022. Either way, it should be out next year and I’m definitely going to get it. Persona 5 and Persona 5 Royal are phenomenal games. Read our review of Persona 5 Royal here. Hopefully Udon also announces a Persona 5 Strikers artbook soon.