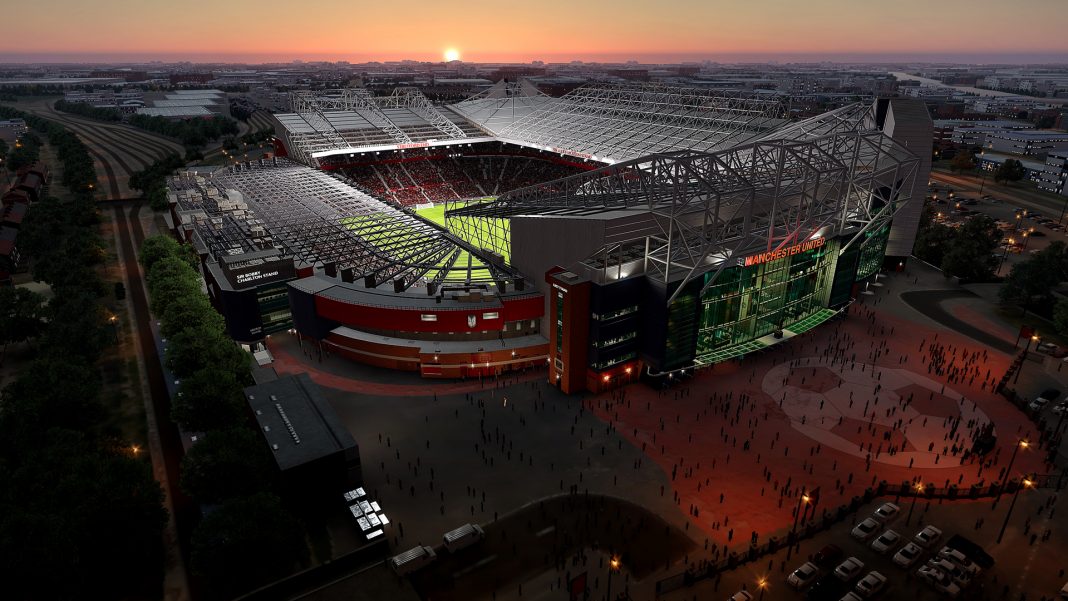 Yesterday, Konami confirmed the digital price and began digital pre-orders for PES 2021 on PS4, Xbox One, and Steam. If you’re unaware, PES 2021 is a pared back release while Konami is set to focus on next year’s entry for PS5 and Xbox Series X built in Unreal Engine. Details for the digital editions and price are here. Today, specialist retailer Games The Shop has put up pre-orders for PES 2021 Season Update Standard Edition on both PS4 and Xbox One confirming the physical release for India, the price, and release date.

There will also be a Veteran’s Bonus for those who played myClub in PES 2020. Details for this will be revealed later.

PES 2021 Season Update releases physically and digitally on September 15 in India for PS4 and Xbox One. The PC version is a digital release on Steam.