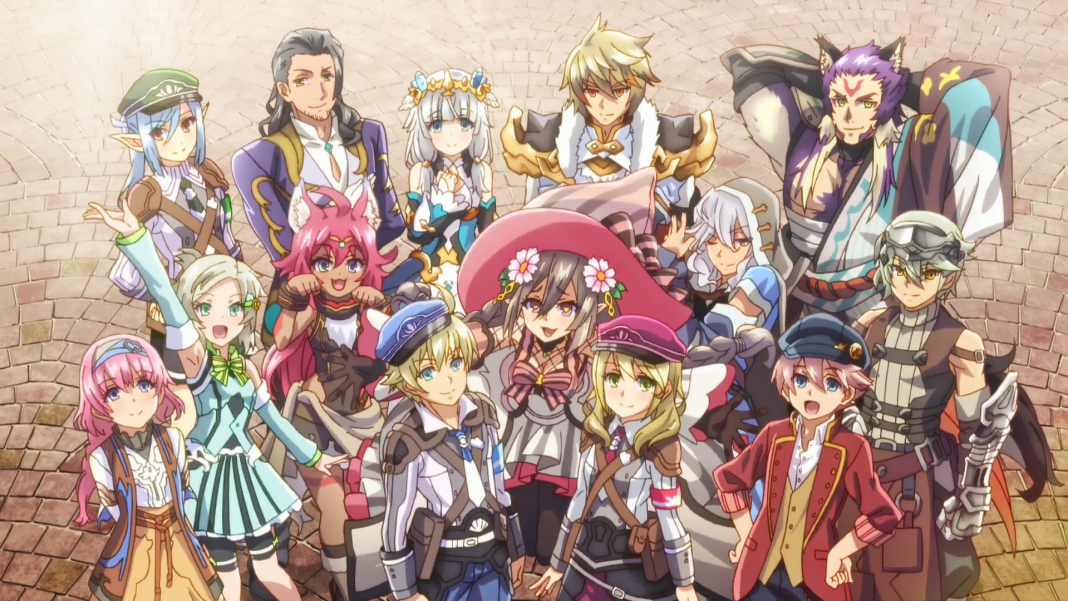 Hopefully Xseed Games announces a collector’s edition for the West like the Japanese one.

The Rune Factory 5 Japanese collector’s edition includes the game, an artbook, a sound selection CD, a code for DLC, and a collector’s box. Check it out below:

Rune Factory 5 is out now on Nintendo Switch in Japan. It releases in early 2022 for the West.