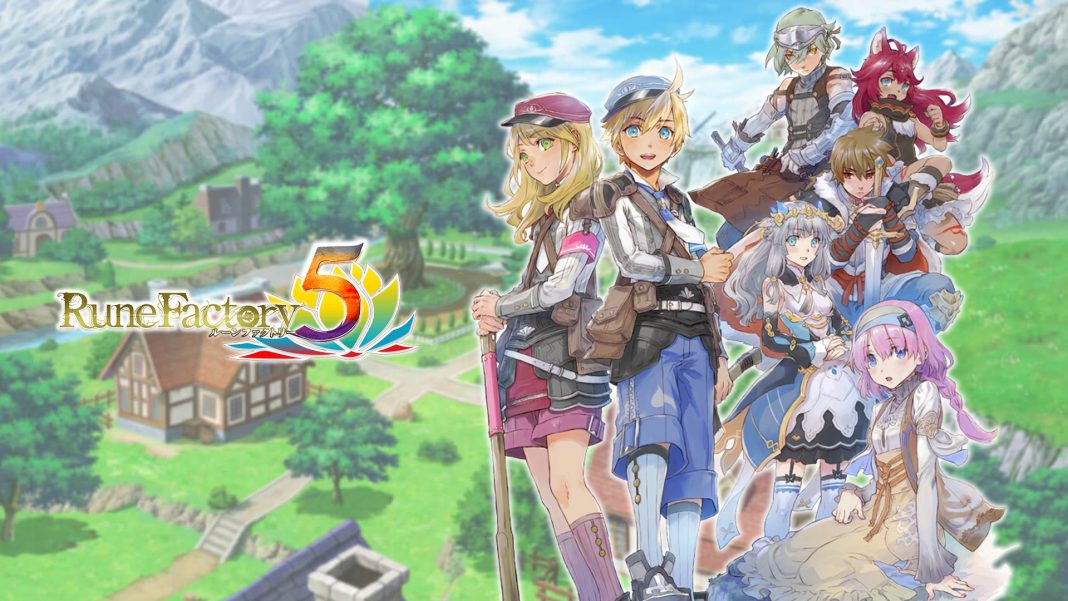 The Rune Factory 5 Japanese collector’s edition includes the game, an artbook, a sound selection CD, a code for DLC, and a collector’s box. Check it out below:

Xseed Games is yet to announce details for the localised release of Rune Factory 5. It should be soon after the Japanese release date. Check out the eShop page here.

Check out the official Japanese website of Rune Factory 5 here.