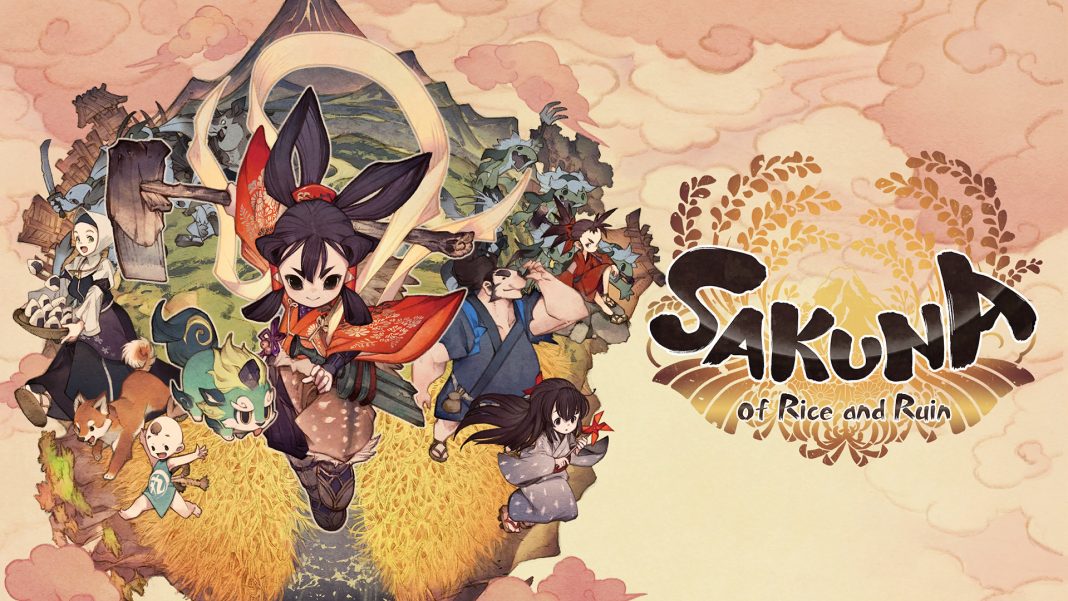 The patch went live on PC earlier. It arrived today for Nintendo Switch. The patch notes are below:

This update applies the following bug fixes and adjustments:

If you haven’t gotten Sakuna: Of Rice and Ruin yet, read my PS4 and Nintendo Switch comparison here and guide for getting the most out of the game here.

Sakuna: Of Rice and Ruin is out now for PlayStation 4, Nintendo Switch, and PC via Steam.