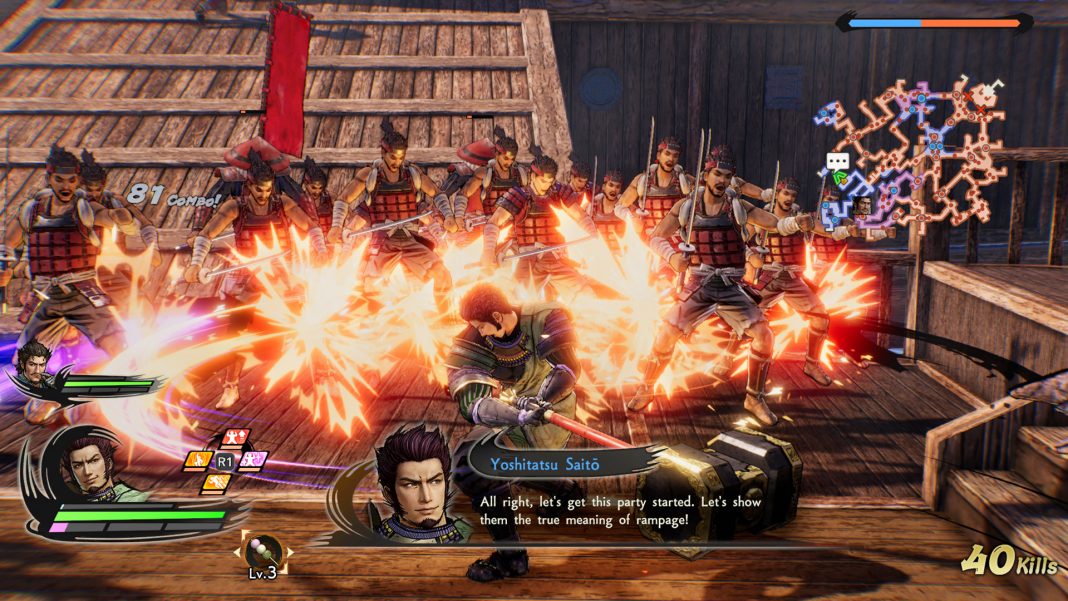 How to access Samurai Warriors 5 DLC horses and weapons

Once you have purchased the DLC and downloaded said DLC on your platform of choice, you can buy them from the Shop or Stables in the My Castle menu for free and then equip them.

What does the Samurai Warriors 5 Season Pass include?

※This season pass is also included with the “SAMURAI WARRIORS 5 Digital Deluxe Edition”
※The DLC included in the Season Pass is planned to be sold separately at a later date.

What is the Samurai Warriors 5 DLC?

Samurai Warriors 5 is out now worldwide on PS4, Xbox One, Nintendo Switch, and PC via Steam.