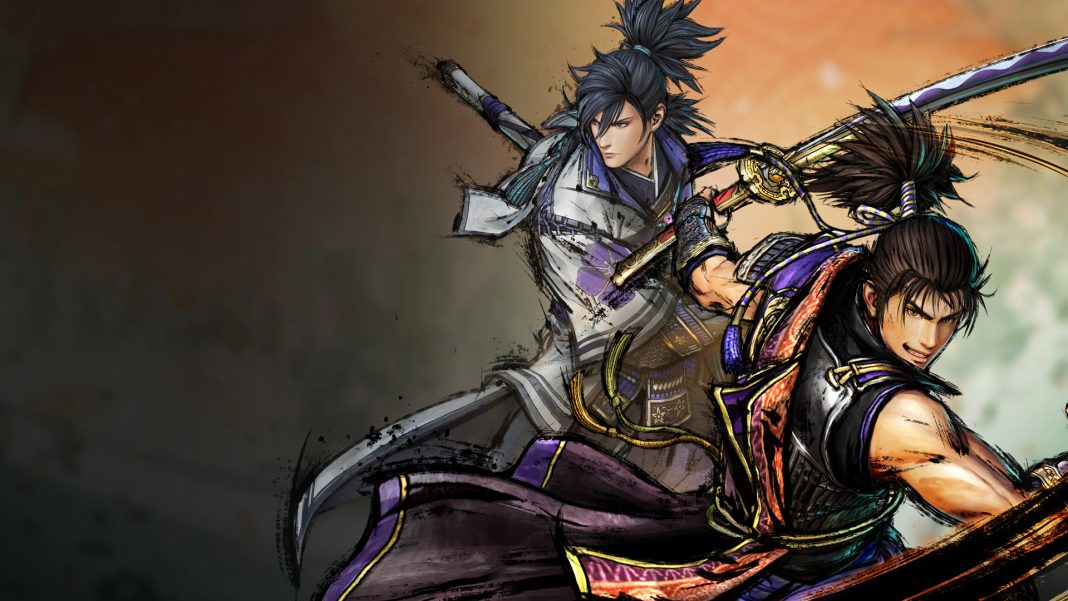 Over the years, we’ve seen a lot of franchises try to evolve to keep things fresh. Koei Tecmo and Omega Force’s Warriors games have carved a niche for themselves with their addictive 1 vs 1000 gameplay. Omega Force has tried quite a few different things itself with new entries like the open world in Dynasty Warriors 9 that didn’t end up working out too well. Samurai Warriors 5 aims to be a re-imagining of the Samurai Warriors series with story focus, new visual style, enhancements to combat, and more. Ever since I played Samurai Warriors 5 on PC for preview, I had been looking forward to digging deep into the full game and to see how it scaled across consoles after the well-optimized PC version. Samurai Warriors 5 on PS5 (through backward compatibility) has been an absolute joy to experience but there are a few annoyances holding it back.

Completely changing up the aesthetic with new character designs is something that is risky because it requires a lot more effort from the developers and artists, and also possibly not resonating with the core audience. Recently, Disgaea 6 from NIS went for 3D characters and gameplay after all prior entries sporting a 2D style. That resulted in a lot of cuts and ended up with a lot of performance issues on Nintendo Switch. Comparatively, Samurai Warriors 5 does have some cuts to what veteran players will expect, but the aesthetic, performance, and overall feel of the game are brilliant and the end result was well worth the changes.

Samurai Warriors 5 aims to be a re-imagining of the original Samurai Warriors story. Instead of trying to cover a ton of story content through missions and skip over many things, Samurai Warriors 5 aims for a more intimate look at Nobunaga Oda starting out from his younger years alongside Mitsuhide Akechi during the Sengoku period. There are definitely some moments in the story that I didn’t expect to see in this game but the team pulled things off really well. Even the later portions are well done. If you enjoy stories from this period or enjoyed prior Samurai Warriors games, you will definitely enjoy most of the story and how it unfurls here.

If you’ve played a Warriors game before, you will know what to expect in Samurai Warriors 5. It still has the 1 vs 1000 gameplay as you traverse large maps while defeating officers, switching characters, performing powerful skills that are a spectacle to behold, and powering up to take on a boss at the end or protect a base while capturing enemy territories. There are dynamic objectives, rewards for clearing more objectives, and weapons to unlock as you slowly go through the story in Musou Mode. Musou Mode will definitely surprise many players with the detailed cut-scenes, gorgeous aesthetic, and some specific story moments that play out. I love the new Ultimate Skills that let you customize four skills to continue long combos. While the combat initially feels pretty standard for a Warriors game, it opens up very quickly and most characters bring a lot of interesting moves and skills to the fray. Just don’t expect a massive roster like some of the earlier releases.

Despite the story focus, you spend a lot of time in the Citadel Mode to collect materials to upgrade various buildings to help you through story mode and in general. While Musou Mode lets you use and equip items, Citadel Mode lets you summon various troop types to help you defend your base and take on the various invaders. This mode also lets you increase friendship levels to view character interaction scenes that aren’t in the story. Beyond those two modes, Samurai Warriors 5 has a vault that lets you view unlocked cut-scenes, videos, check battle objectives from completed stages, and play music. This mode also gives you a detailed look at your progress and playtime in Samurai Warriors 5.

The buildings you upgrade let you buy better materials, higher quality items, and basically become stronger overall through improved mounts at stables, shop upgrades, weapon upgrading at the blacksmith, and more. The structure of Samurai Warriors 5 has you spending time between Musou and Citadel Modes. You can also spend time replaying older stages with unlocked characters in the Free Mode. This format might turn some people off but it was a good way to take a break from the heavy story-driven missions.

Visually, Samurai Warriors 5 has a gorgeous aesthetic but it is a bit inconsistent. The character designs, models, pre-rendered cut-scenes, and animations are excellent. What brings the experience down a bit is the shimmering for the foliage, draw distance being lower than it should be on console, and shadow flickering. Those are really my only complaints with the visuals in Samurai Warriors 5. The particle effects, rock solid performance on PS5, and gorgeous visuals in story mode are definitely highlights. I also love the traditional Japanese style that covers the game interface and transitions.

On the audio side of things, Samurai Warriors 5 is yet another Warriors game without an English dub. While this might not be a problem for many people given the story setting, having to read subtitles and small text boxes during chaotic action is not fun. The Japanese voice acting is superb though and it is complemented really well by the music. Hopefully Koei Tecmo releases this soundtrack on Spotify or iTunes in the future.

Samurai Warriors 5 gets a lot right. The story focus, gorgeous aesthetic, and enhancements to the tried and tested combat make for a great experience but it is disappointing to see a lot of visual issues on even the PS4 Pro and Xbox One X versions. While the rock solid performance is welcome after how bad Warriors Orochi 4 felt on older consoles, the biggest complaint I have with Samurai Warriors 5 on PS4 and Xbox is the low quality assets and post-processing for many things in the environment that should’ve looked better.

Having gotten into the Warriors games mainly through Samurai Warriors 4, it has been great to play a new mainline entry in the series after all these years. I’ve now played just about every Warriors game since then and while some have been lacklustre, the series is definitely in a good place with the base laid by Samurai Warriors 5. It is polished, gorgeous, and runs great on almost every platform. Hopefully Koei Tecmo considers building on it for a proper Xbox Series X|S and PS5 version with added content in the future.

If you’ve never played a Warriors game before and want a polished and accessible entry, Samurai Warriors 5 is perfect for you. It looks great for the most part, has a gorgeous aesthetic, very good music, and rock solid performance on PS5. While there are no doubt some aspects that veteran players will be disappointed by, Samurai Warriors 5 is well worth your time. The seven year wait after Samurai Warriors 4 has definitely been worth it.