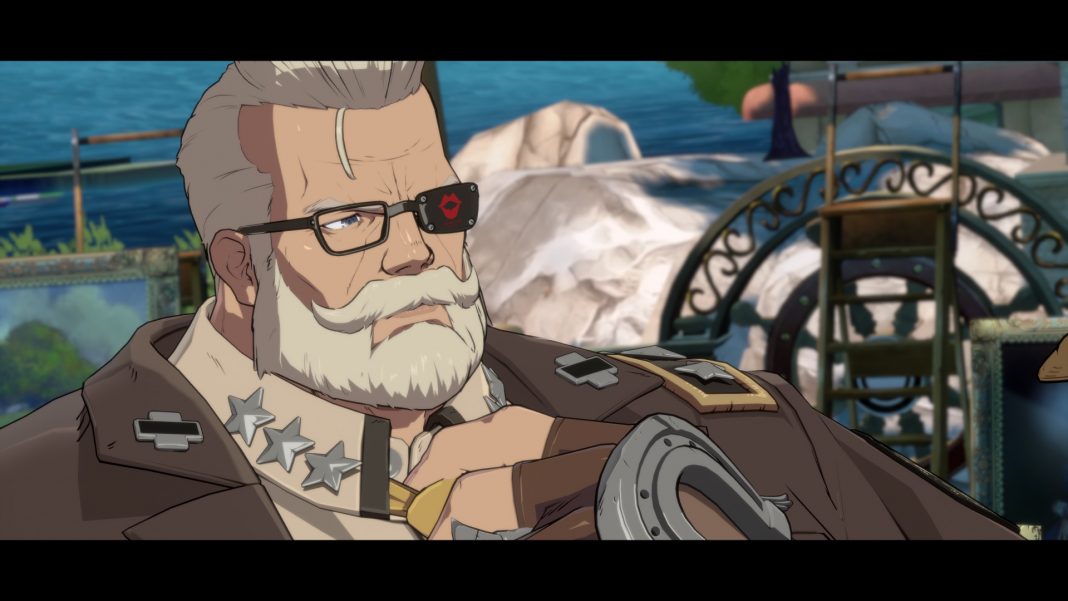 An update to Version 1.07 has been released for Guilty Gear -Strive- with the additional playable character Goldlewis, as well as fixes for issues in each game mode and operational changes.

※Players who have purchased “GGST Season Pass 1” will have access to the playable character after the update patch is applied on July 27.
※Goldlewis must be selectable in order to use the BGM.