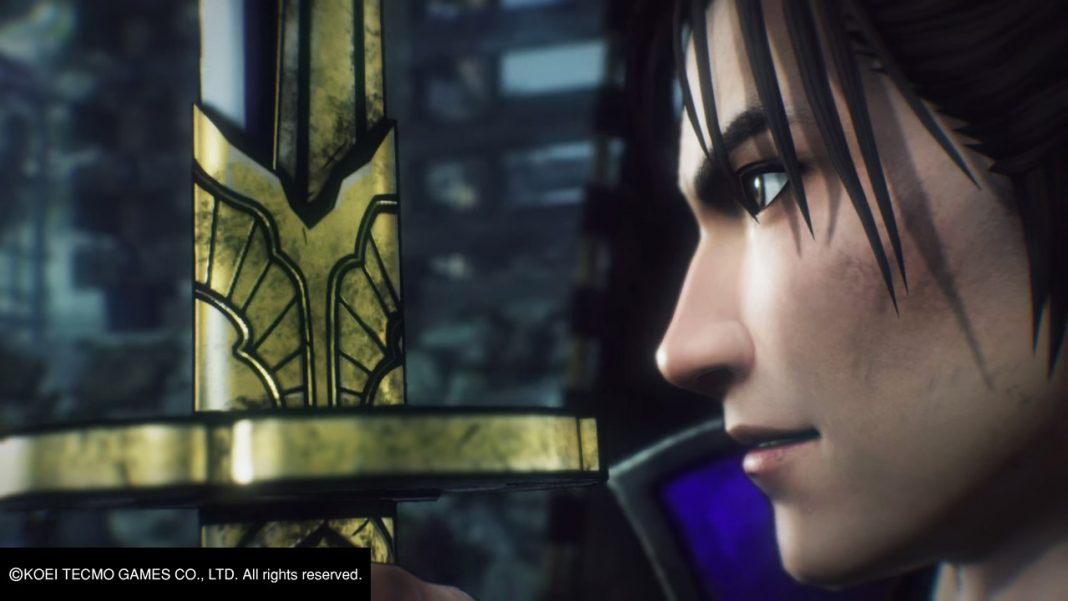 Samurai Warriors 5 is out now worldwide on PS4, Xbox One, Nintendo Switch, and PC via Steam.