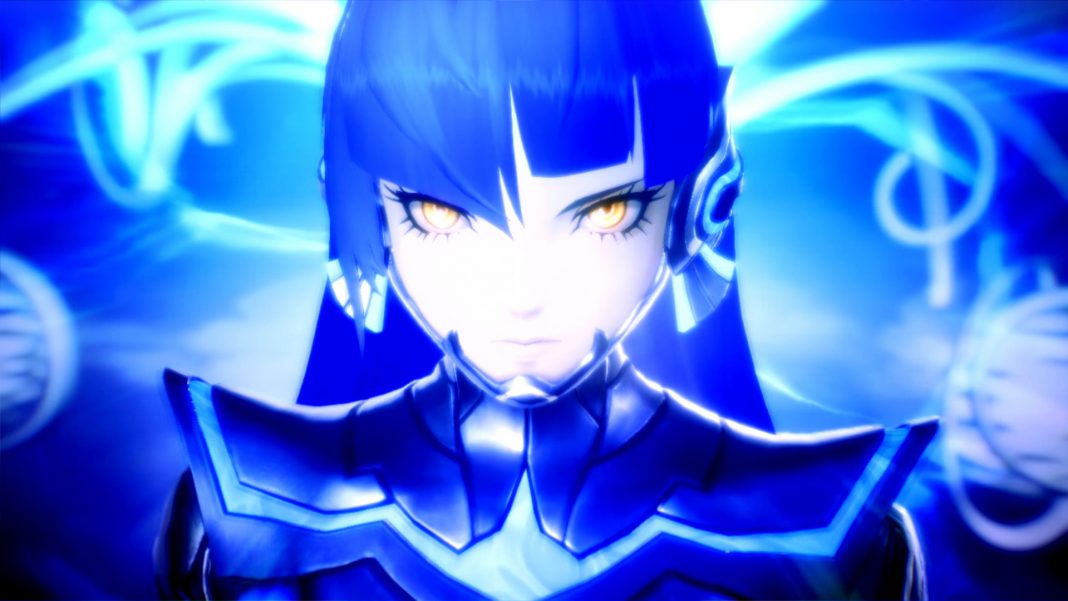 As of now, a digital release date has not been announced for the rest of the world.

If you’ve never played a Shin Megami Tensei game before, check out my tips and tricks here. If you’ve already started playing and want to know more about the new or important mechanics in the early game, read my Magatsuhi skills guide here, Essences guide here, and Miracles guide here.