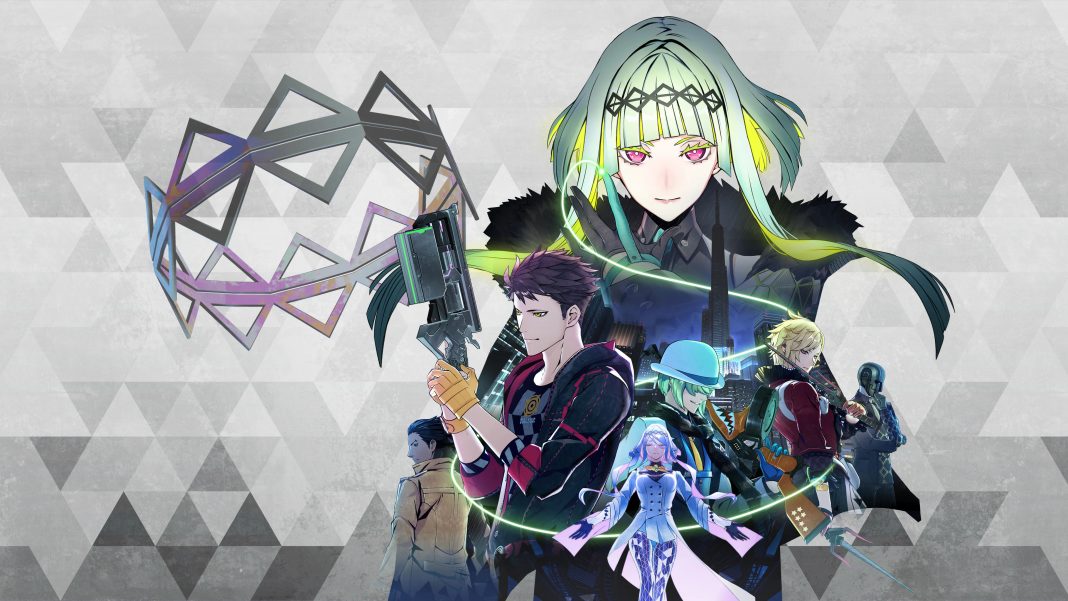 Soul Hackers 2 will include both English and Japanese voice acting when it releases in August.

Launch editions for North America at GameStop, Amazon, and Best Buy include premium character cards for PS5, PS4, and Xbox.

I’m very interested to see whether we get a Soul Hackers 2 demo ahead of its release date. This is Atlus shipping a game on multiple consoles and PC at the same time worldwide. Hopefully it becomes the norm for future titles.

Soul Hackers 2 releases on August 26 for PS5, PS4, Xbox Series X|S, Xbox One, and PC via Steam. Check out the official website here.