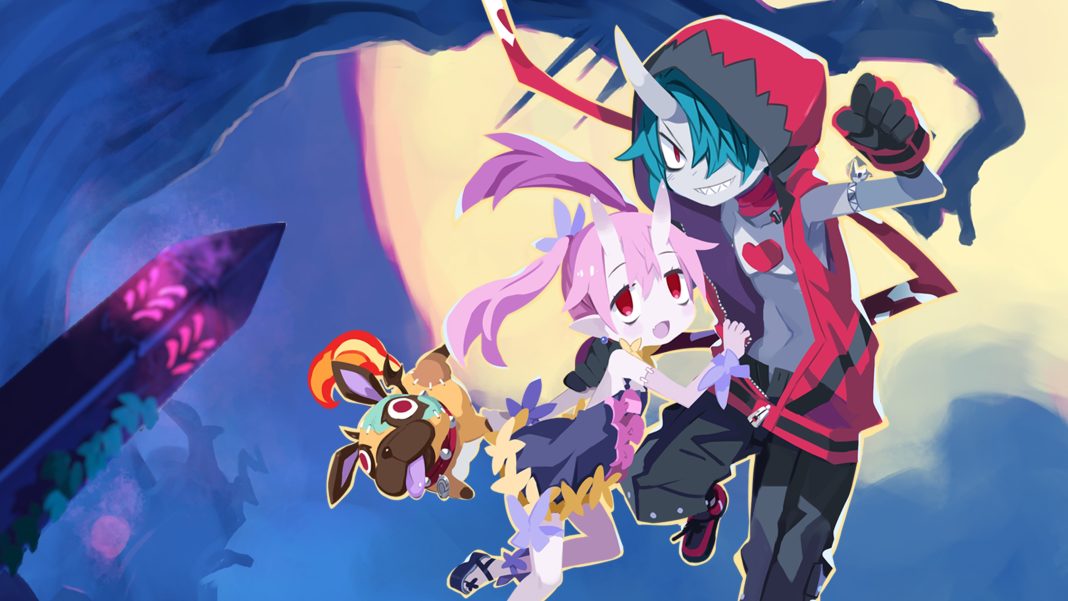 Disgaea 6: Defiance of Destiny debuted on Nintendo Switch in the West a year ago after launching on both Switch and PS4 in Japan. Since launch, it has received paid and free DLC on Switch. At launch, I said Disgaea 6 brought some good features to the over-the-top tactical RPG series, but felt incomplete. It also had loads of technical issues with the game not performing or looking as it should in any of the graphics modes. NIS America previously announced a complete version of Disgaea 6 with all DLC and some extras for PS5, PS4, and Steam in the form of Disgaea 6 Complete. For my Disgaea 6 Complete PS5 review, I’m going to cover how the game feels now and how it compares to the Nintendo Switch version technically.

If you’ve not played an entry in this series for a long time or before, Disgaea 6: Defiance of Destiny features 3D visuals which is a first for the Disgaea games and it also includes various settings to tweak the experience for newer and older players which I covered in my full review of the base game here. Disgaea 6 Complete includes all prior Season Pass DLC and free DLC released for the Switch version in the base game on PS5 and PS4. This includes the full Hololive DLC set despite what was implied in the recent trailer. It also has huge technical improvements to the visuals and performance.

Before getting into the comparisons, the core issues with Disgaea 6 that include cutbacks to classes, animations, and even in the game flow are still present here. Those issues hold Disgaea 6 back from being as good as the essential Disgaea 5 Complete which is a joy to play on Switch. What does help Disgaea 6 Complete quite a bit, is the added DLC. This DLC includes playable characters from prior games, tons of boosters, money, and even the aforementioned Hololive DLC in its entirety. Disgaea 6 Complete also has additional colors not present on Nintendo Switch.

In terms of value, this is a much better value release for sure, but that also applied to Disgaea 5 Complete’s Nintendo Switch release back in 2017. It still feels weird that it took nearly half a decade to get a new mainline entry in the series, but the move to 3D was clearly difficult for the team. Hopefully the next mainline entry uses this as a base to build on it and give us a complete Disgaea experience that includes the new great features, but also retains the massive amount of quality content the prior games had from the start.

The Nintendo Switch version of Disgaea 6 had three graphic quality modes: performance, graphics, and balanced. None of them held a stable frame rate and they all had visual issues. I’ve tested the PS4 and PS5 versions of Disgaea 6 Complete on my 1440p monitor. The PS5 version has two modes: performance and graphics while the PS4 version also has a “best graphics” mode. On PS5, both modes are near locked 60fps in the hub, but the graphics mode has some frame pacing issues in general. I noticed no performance issues in the performance mode on PS5. At 1440p, there isn’t much difference between both modes. NIS America says the PS5 version is 4K 60fps, but didn’t specify which mode does what.

At 1440p, the only difference I noticed was with shadow quality and some effects’ resolution. The PS4 version performance mode targets 60 while the best graphics mode is 30fps when played in backward compatibility on PS5. The difference in image quality in every mode between Switch and both PS4 and PS5 is very visible. It also doesn’t help that even in the performance mode, the Switch version has a hard time hitting a stable frame rate. I was hoping this could be improved over time, but it has been a year with no major improvements to the Switch version.

I can’t test how the PS4 version runs on an actual PS4 (non Pro model), but if you aren’t sure whether the improvements are good enough over the Switch version, I’d recommend checking out the demo yourself and checking which of the graphic quality modes you prefer. You can switch graphic quality mode on the fly, which is very useful to see changes happen immediately.

Barring the resolution and performance improvements, I was curious to see what the PS5 version would offer over the PS4 release. The button prompts are the same as the PS4 version, while some native PS5 releases opt to use the monochrome prompts like the controller. So far, I’ve not seen activity card support either, but I’m not sure if this is something that might be available at launch so keep that in mind.

Over the years, Disgaea 1 Complete, Disgaea 4 Complete+, and Disgaea 5 Complete have been games I could easily recommend on Switch for their excellent conversions and the Switch’s hybrid nature that suits the genre. Sadly Disgaea 6 has too many technical issues even today on Nintendo Switch to be an easy recommendation. I prefer playing these games on a portable and while I am looking forward to checking Disgaea 6 Complete out on Steam Deck, the PS5 version is a massive improvement thanks to huge improvements in resolution, frame rate, and overall performance. The addition of all DLC with some bonuses right from the start definitely helps make this the version of Disgaea 6 I recommend for newcomers.