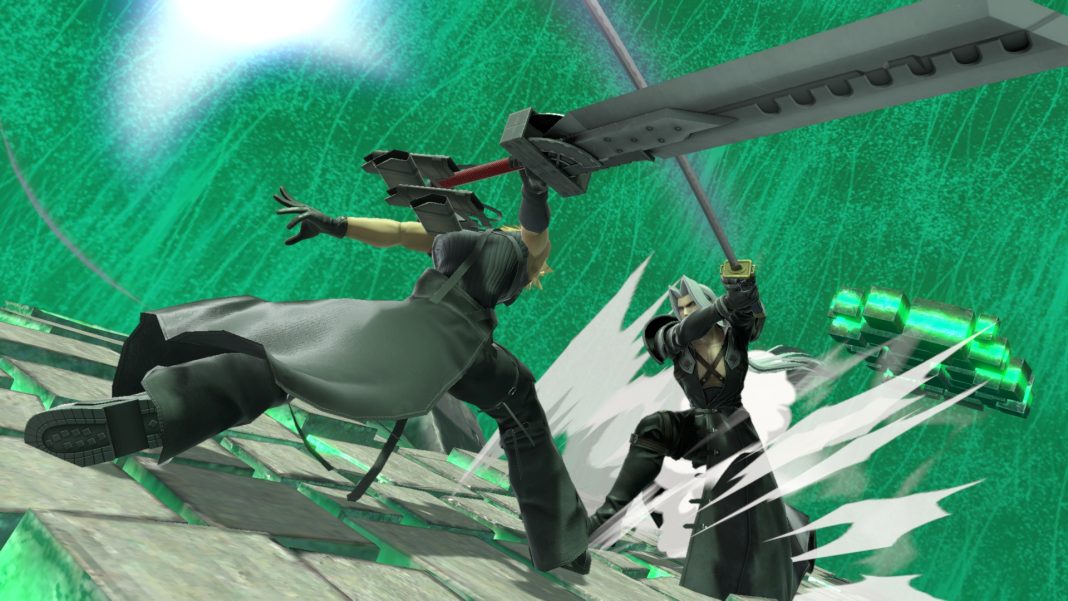 At The Game Awards, Nintendo revealed Sephiroth for Super Smash Bros. Ultimate. Sephiroth from Final Fantasy VII joins the game on December 22 but Nintendo has added a limited-time challenge to unlock him beginning right now. Sephiroth follows Steve from Minecraft who joined in as a new fighter pack in the second character pass that began with Min Min. More details for Sephiroth were revealed in a new video presentation earlier today from Masahiro Sakurai. Watch the full Sephiroth presentation for Super Smash Bros. below:

Note that you cannot make videos of replays that contain DLC you have not purchased (fighters, stages, music, Mii Fighter costumes, etc.).

The following songs are added in Super Smash Bros. Ultimate if you unlock Sephiroth today or get him beginning December 22:

Super Smash Bros. Ultimate is out now on Nintendo Switch.