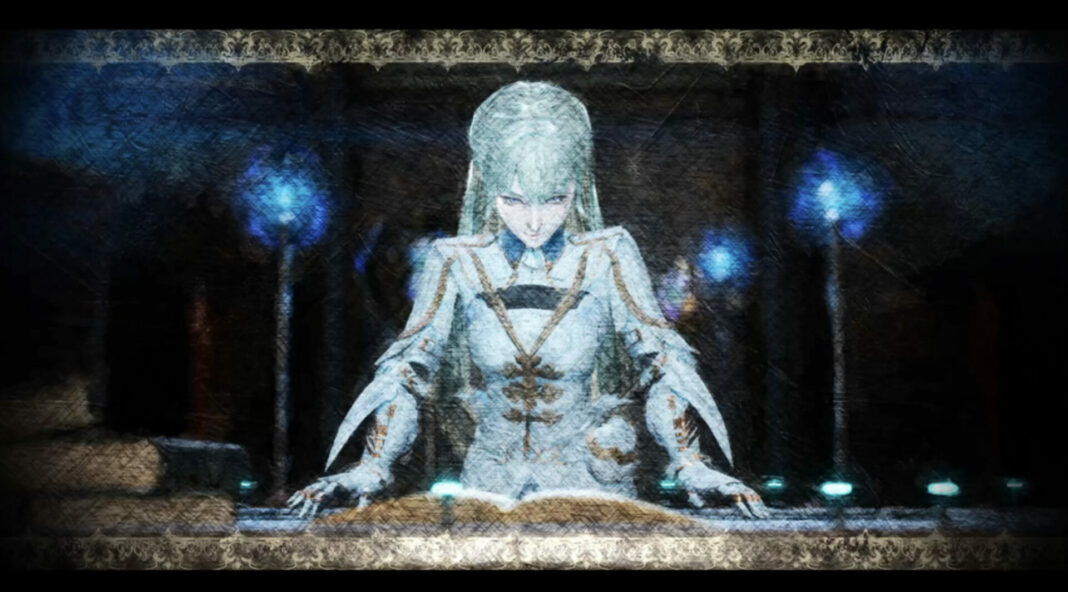 Originally revealed in a State of Play showcase, strategy RPG The DioField Chronicle from Square Enix is out now worldwide for Steam, Switch, PS5, PS4, and Xbox platforms. Read my review of the PC version here and Switch version here. Today, Square Enix announced a major free update coming to the game in March 2023 bringing in a new difficulty mode, story content featuring Waltaquin Redditch, and more. The DioField Chronicle March 2023 update will also add a new mode once you complete the game to enable high level enemies from chapter 1. Check out the trailer below for this update:

Full details for this update are here.

The DioField Chronicle demo save transfer

You can transfer the save to the full version.

The Diofield Chronicle Digital Deluxe Edition is priced at $74.99 and it includes the following:

This is Square Enix store exclusive and priced at $169.99. It includes the following:

The Diofield Chronicle is out now worldwide for PS4, PS5, Switch, Xbox, and Steam.