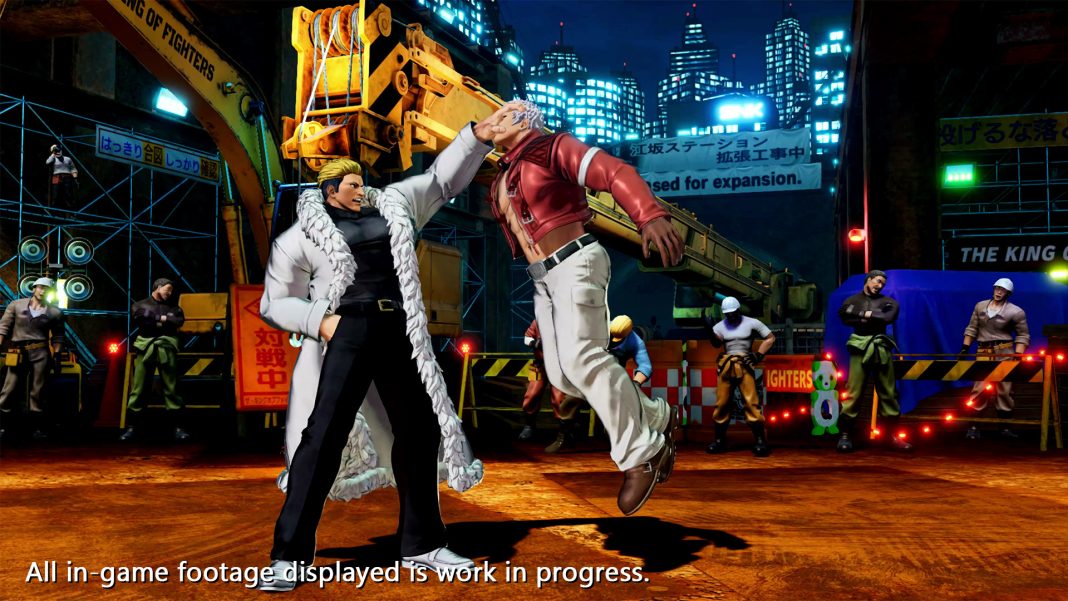 The update will add music from The King of Fighters Neowave.

This update will be the first since the one that added Omega Rugal with changes and fixes. Hopefully it fixes the Xbox Series X matchmaking crashes that have plagued the release over the last few weeks. I haven’t been able to play a single online game on Xbox Series X with friends through the lobbies while other platforms work fine.

The King of Fighters XV is out now on PS5, PS4, PC, and Xbox Series X.