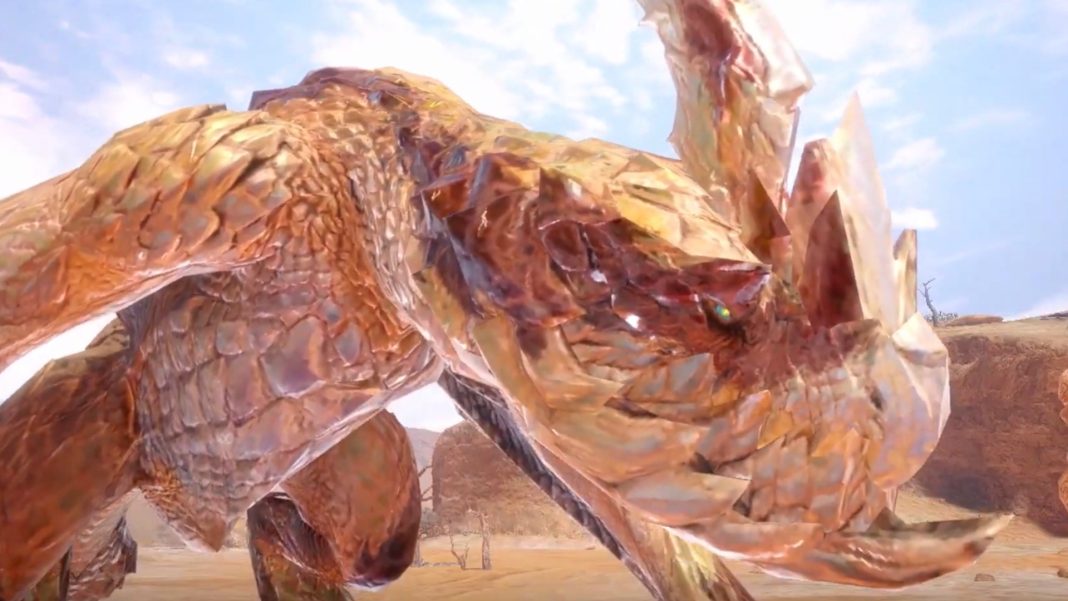 Monster Hunter Rise from Capcom released last year worldwide on Nintendo Switch and it is one of the best games you can play on Nintendo’s hybrid system. Read my review here. It hit PC earlier this year and is an excellent version of the game. Read my PC review here. Capcom just released a new Monster Hunter Rise: Sunbreak trailer at the May 2022 showcase. This trailer confirms the return of Seregios from Monster Hunter 4 Ultimate. Aurora Somacanth and Magma Almudron have been confirmed as subspecies for Sunbreak. The trailer also details singleplayer Follower Quests with story NPCs joining you on quests. Watch the new Monster Hunter Rise: Sunbreak trailer showcasing the three monsters, Master Rank variants of current monsters, and more below:

Capcom also revealed a Monster Hunter Rise Nintendo Switch Pro Controller releasing alongside the expansion. Check it out below:

Monster Hunter Rise: Sunbreak adds new monsters, returning monsters like Astalos, subspecies, and new locales like the Citadel in addition to new quests, a Master Rank, gameplay elements, and more. This is the Iceborne / Master Rank / G Rank / Ultimate equivalent for Monster Hunter Rise. If you missed the Collector’s Edition news, read this. Check out the official website here.