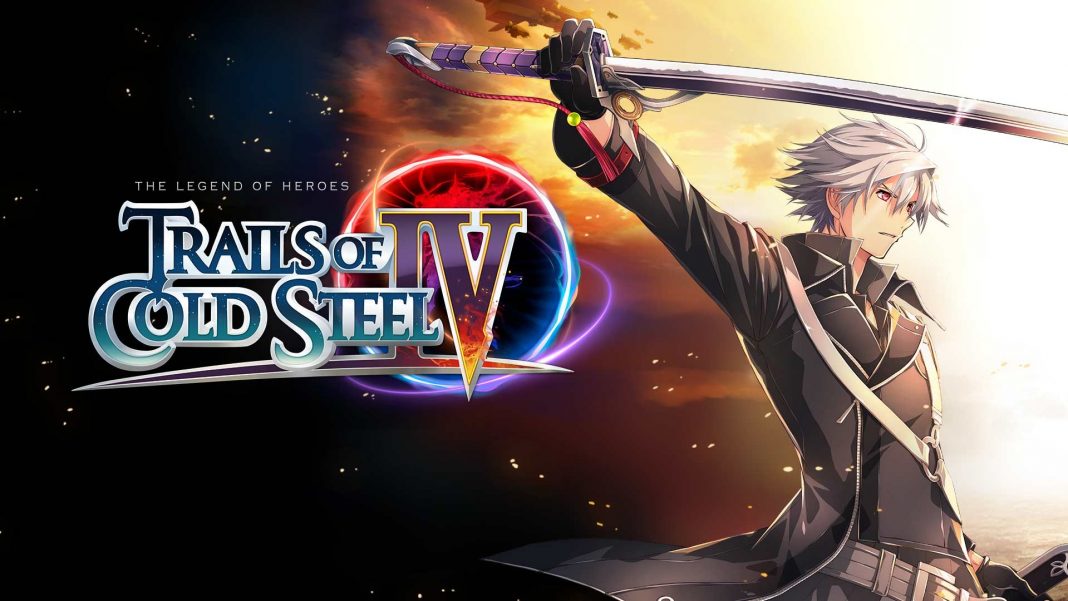 Trails of Cold Steel IV will be releasing in India from October 31 onwards and it is priced at Rs. 4,499 on MCube Games. Pre-orders are now live. MCube Games also confirmed to The Mako Reactor that the edition of Trails of Cold Steel IV for India is the Frontline Edition with bonuses shown below and that this is an EU region release which means DLC will be usable on the PS Store in India.

Trails of Cold Steel IV releases on October 27 for PS4 and in 2021 for PC and Nintendo Switch. The retail release from MCube Games will release beginning October 31 with pre-orders now live.