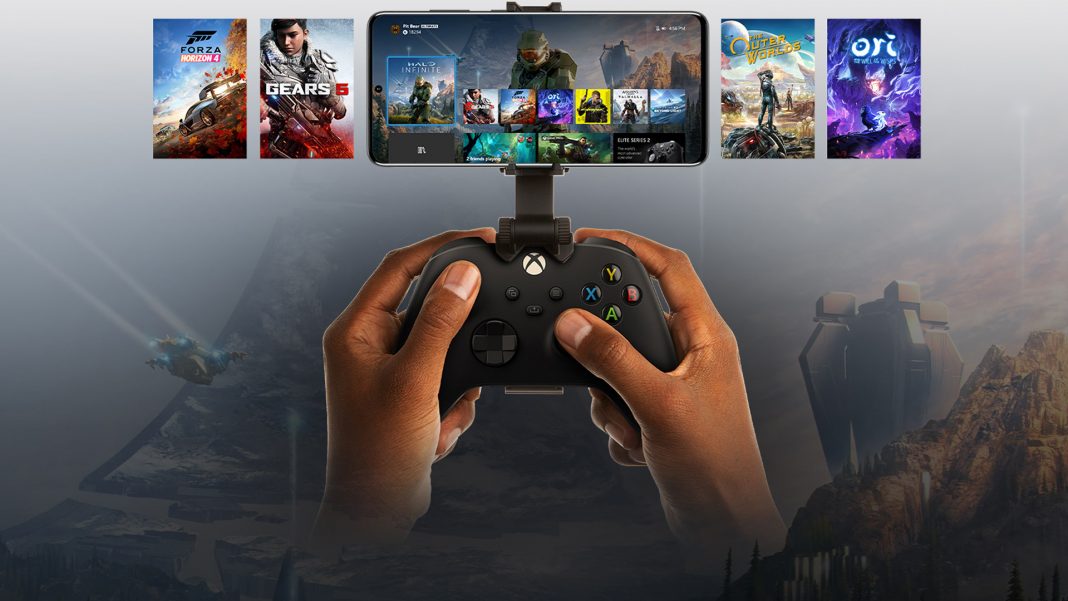 With less than a month to go for the Xbox Series X and S release date, Microsoft has revealed that the Xbox app for Android and iOS has received some new features such as the ability to easily share game clips and screenshots. However we noticed that several key functions have been removed. These include the ability to browse the Xbox Store on your smartphone, redeem codes for games or DLC, and viewing achievements. Turns out we aren’t the only ones who noticed these missing features.

I agree with you, Xbox, most of the time… but I'm NOT feeling this update. Not really well designed. And achievements are nowhere to be found.
From a marketing pov, you might release a new app version, only if it improves the customer experience, this is not the case here…

Xbox Remote Play — which allows you to play Xbox games from your console to your phone over the Internet is a new addition. Though you won’t be able to use virtual buttons like you can with Sony’s implementation of the feature.

While the store section is missing, you are still able to find games via search but you cannot buy them. In fact, it also pulls search results from the Microsoft Store for PC with PC games surfacing as well. You can install games on your console that you do not own but not all pages are up to date or accessible yet. For example, searching for Yakuza: Like a Dragon has you left with an error message while prior titles like Yakuza 0 and Kiwami are viewable just fine.

We’ve reached out to Microsoft for comment and will update this story if we hear from the company.

The new app doesn't have a store to purchase games or add-ons like the old version, I'm not thrilled and you can't even view achievements

The Xbox Series X sold out in India in mere minutes of being available for pre-order, leading many to wonder when it would be up for pre-order again. While Microsoft India does not comment on quantities per region or retailer, it did not give us a date as to when Xbox Series X India pre-orders would resume either, telling us that “nothing is confirmed yet” over email. This would suggest that the sum total units for the country were limited to begin with.

That said, the allotment of Xbox Series X consoles was always on the lower side with five to six Xbox Series S for every Xbox Series X. This was known during the week pre-orders went live.