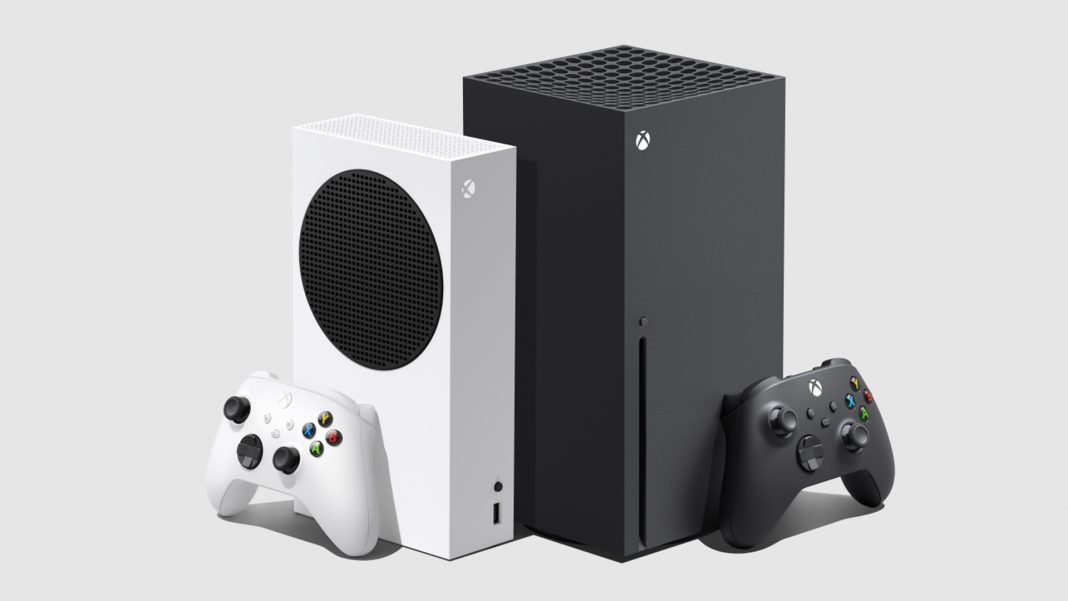 Microsoft’s Xbox Series X and Series S consoles will not be exclusive to Amazon India. This is in stark contrast to Microsoft’s Xbox One launch strategy for India which saw it exclusively partner with the e-commerce giant for the first year of its availability in India.

According to multiple sources in the supply chain speaking to The Mako Reactor on condition of anonymity fearing retribution, Microsoft is seeking wider distribution and reach for the Xbox Series X and Series S this time around, realising that it was a major misstep during the early days of the Xbox One’s launch preventing any potential momentum. It has already initiated discussions with retailers across the country.

With pre-orders opening the world over including India from September 22, it will be interesting to see how many eventually partner with Microsoft to launch the Xbox Series X and Series S in the country.

If Microsoft is able to execute on obtaining a wider reach for the Xbox Series X and Series S, it would be a major coup from a distribution standpoint. At the moment only Amazon India, Flipkart, Games The Shop, ShopAtSC.com, Croma, and Reliance Digital have the PS5 listed, possibly suggesting that Sony’s launch plans may be limited.

We reached out to Microsoft India for comment and will update this story if we hear from the company.

The Xbox India Facebook page revealed the Xbox Series X and Series S India price and release date last week. The Xbox Series X and Series S prices are Rs. 49,990 and Rs. 34,990 respectively which is inline with what we had speculated. As for a release date both will be available on November 10 in India. We had doubted the veracity of these claims considering the Xbox India website has not been updated and the link in the Facebook post redirects us to the US Xbox news site with no India pricing. However this format of listing appears to be par for the course for Microsoft as its Xbox UK Facebook page linked back to the US Xbox news site that featured the US Xbox Series X and Series S price. The Mako Reactor reached out to Microsoft and a spokesperson for the company confirmed that the post with its details are legitimate.

Microsoft has stated Xbox Series X and S pre-orders will go live from September 22 in all markets including India.

Everything You Need To Know About Samurai Warriors 5