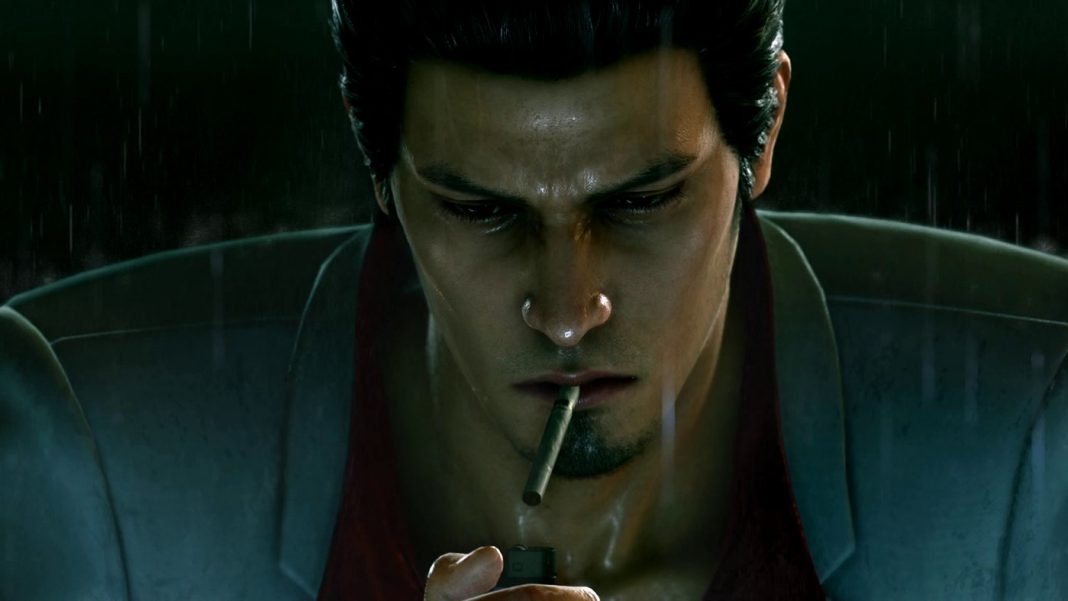 Sega brought the Yakuza franchise to Xbox One beginning with Yakuza 0 that debuted on Xbox Game Pass for PC and console. Last week, Sega finally brought Yakuza Kiwami 2 to Xbox One following Yakuza Kiwami that arrived a few months ago. I’ve been replaying it on Xbox One X over the weekend for review. It has been interesting seeing how certain things have aged since I played it on PS4 at launch and have since played multiple Yakuza games through The Yakuza Remastered Collection. According to a detailed report from video game technical analysis channel VG Tech, we now know the exact resolution of Yakuza Kiwami 2 on both Xbox One and Xbox One X in addition to the performance. Watch the full analysis below:

Yakuza Kiwami 2 targets 30fps on both Xbox One consoles just like the PS4 version. On Xbox One, it drops often in some situations while the frame rate remains steady on Xbox One X. Some people were expecting a 60fps target on Xbox One X but given how the game runs compared to Yakuza 0 and Yakuza Kiwami even on PC, I’m not surprised. It is definitely more demanding but the base Xbox One performance is definitely disappointing. Hopefully patches can address that.

Yakuza Kiwami 2 on Xbox One and Xbox One X targets the same resolutions as the PS4 and PS4 Pro respectively. It runs at 900p on base Xbox One and 1080p on Xbox One X. I was hoping for an improvement in image quality compared to PS4 Pro here but the port currently outputs at 1080p only on Xbox One X.

Yakuza Kiwami 2 is now available on PS4, Xbox One, and PC. It is also in Xbox Game Pass on PC and console.