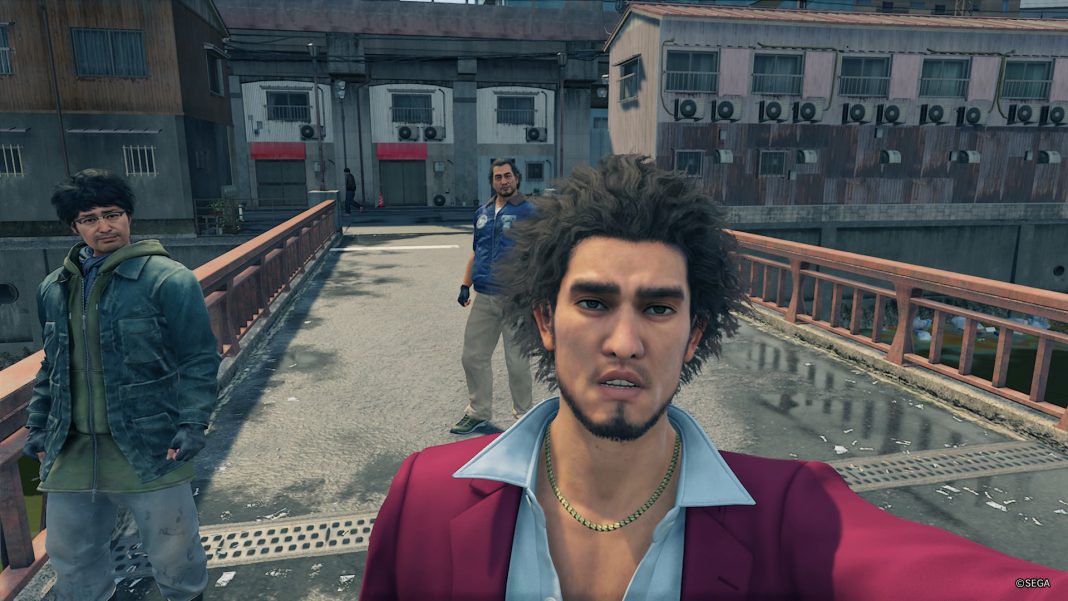 Sega released more information about Yakuza 7 aka Yakuza: Like a Dragon as it’s known in the West. This time around, the company highlighted powerful abilities known as Kiwami Skills as well as new Battle Techniques to aid you in combat. Furthermore, new Jobs known as Bodyguard and Host were also introduced. While these were in Japanese, Gematsu has translated them and you can check out their post for more details.

Yakuza: Like a Dragon Kiwami Skills and Just Actions

Kiwami Skills are special skills that require MP (Mental Points) to unleash. They are stronger than standard attacks and offer various effects such as party member healing. The Kiwami Skills available differ greatly depending on the job, and the Kiwami Skills you utilise will be the key to victory in battle.

Many Kiwami Skills are equipped with an element called Just Action. Like the series’ mainstay Heat Action element, Just Action implements action-based controls such as button mashing or timed inputs, with successful inputs resulting in greater damage dealt to the enemy.

Also, by pressing the X button at the right time just before an enemy attack hits you, you can put up your guard and reduce the damage received.

Here are two new battle techniques you can utilise in addition to the previously introduced signs and bicycles.

Yakuza: Like a Dragon releases in Japan as Yakuza 7 on January 16, 2020 and in 2020 in North America and Europe for PlayStation 4. Check out our impressions of the Japanese demo here.