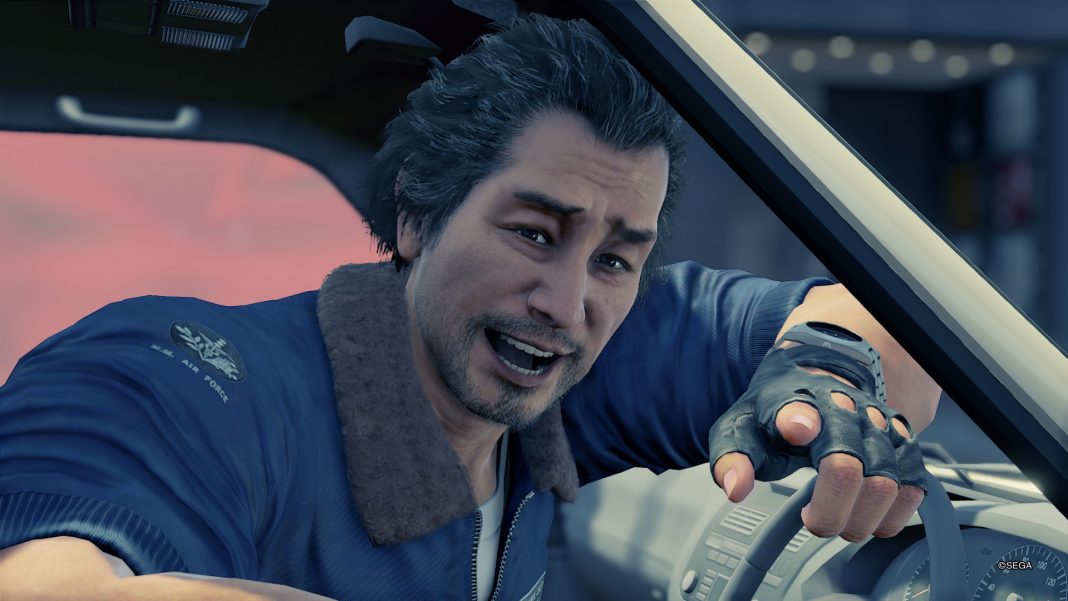 Sega just announced that the Yakuza: Like a Dragon original soundtrack will finally release next month. The game released in the West on PS4, Xbox One, Xbox Series X, and PC via Steam and the Microsoft Store in November 2020 with a PS5 version releasing last year. The original soundtrack was weirdly not even announced until today. The music was playable in the Yakuza Collaboration Pack DLC for Virtua Fighter 5 Ultimate Showdown. The Yakuza: Like a Dragon soundtrack releases on February 14 worldwide.

Yakuza: Like a Dragon Original Soundtrack on Spotify and Apple Music

The Yakuza: Like a Dragon original soundtrack will be released worldwide on digital and streaming services. So far, Yakuza game music has released on Spotify, iTunes, and Apple Music so this is likely going to also release on those services at least.