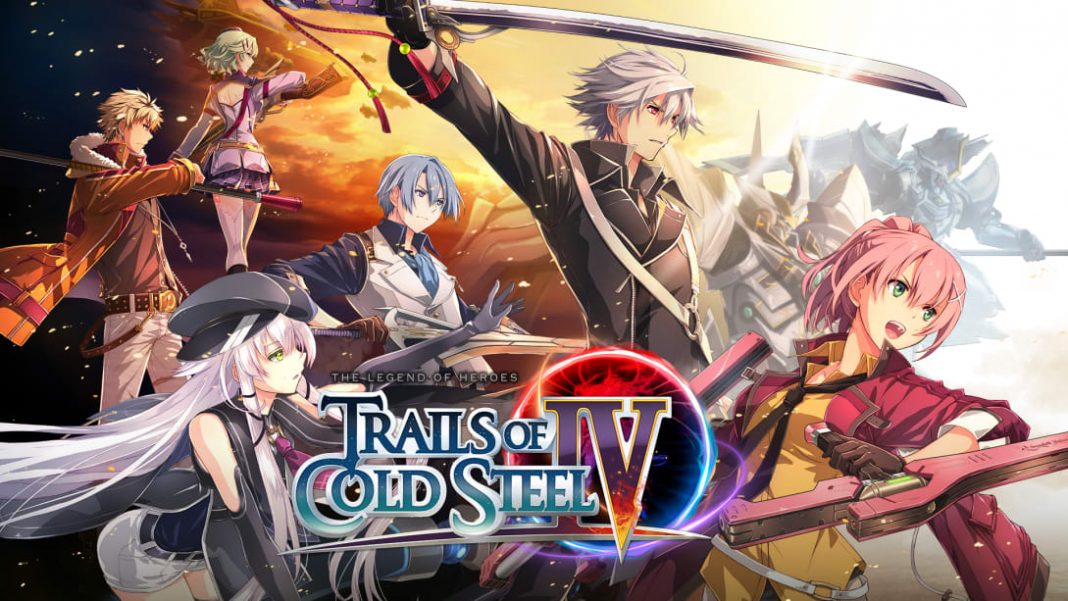 Engine Software handled the Nintendo Switch port Trails of Cold Steel IV just like the previous game and the conversion is pretty similar. If you play handheld, Trails of Cold Steel IV targets 720p and 30fps. It lacks good anti-aliasing but is a good experience overall. The frame rate target is held well. The problems with Trails of Cold Steel IV’s visuals are mostly docked. Despite the post-processing, the resolution target is still 720p and this also applies to the interface which makes the game just not look great overall when played docked. This is a big step down from the 4K 60fps target on PS4 Pro but it gets the job done well in handheld mode. For comparisons between both versions, read my feature here.

Trails of Cold Steel IV on Nintendo Switch does have some DLC included in the base game which is a nice touch given the late port following October’s PS4 release. Barring that, the contents are the same as the PS4 and PC version. The only difference is in the visuals and performance with PC being the best of the lot as expected of all platforms. Engine Software also brought the download size down quite a bit for this version just like with Trails of Cold Steel III.

My biggest problem with Trails of Cold Steel IV on Nintendo Switch is how it looks docked. Having some better effects and post-processing compared to portable play isn’t enough when the interface, menus, and text all aren’t as crisp as they should be. A lot of games on Nintendo Switch have native resolution interfaces for clarity but have the actual gameplay scale or be lower resolution and it works out like it did for Monster Hunter Rise and to some extent, Xenoblade Chronicles 2. I was hoping that since Trails of Cold Steel III from Engine Software was the first time the company worked with Falcom’s Trails of Cold Steel series, we’d see improvements in Trails of Cold Steel IV but this is more of the same technically. Hopefully the upcoming Ys IX: Monstrum Nox port offers a good docked as well as handheld experience for players.