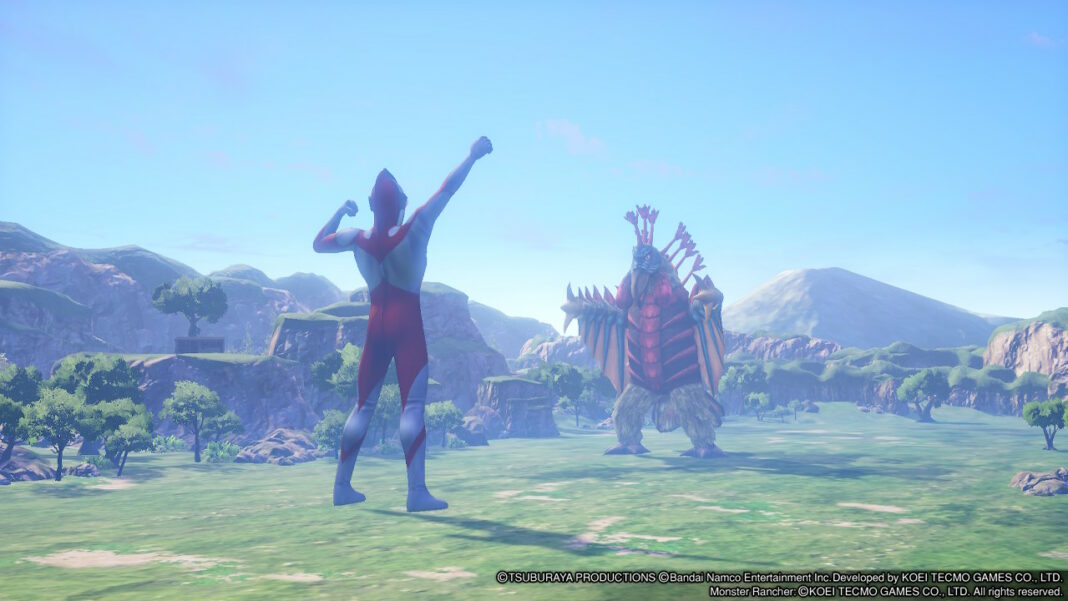 Since this is a proper Monster Rancher game, there is a grind involved. I enjoy the gameplay loop of raising, training, battling, and more, but it definitely will not appeal to everyone. One aspect that drastically improved with the Ultraman crossover is combat. The battles in Monster Rancher had real-time elements before, but the sheer scale of the ones in Ultra Kaiju Monster Rancher make them even better. This release has NFC functionality, but I have nothing to test that with since amiibo do not work. You can play it without NFC as well, but I was surprised to see that be included in the North American release.

When Ultra Kaiju Monster Rancher was announced for Japan, I figured it would be another one of those licensed games from Bandai Namco Entertainment that would either stay in Japan, or see an English release in Asia. I was surprised to not only have it confirmed for release in North America, but also basically release simultaneously worldwide. Hopefully it can get a release in Europe and Australia in the future.

While I do hope a potential future entry in the series or a sequel to Ultra Kaiju Monster Rancher builds on the base laid by this release, Ultra Kaiju Monster Rancher is a fun over-the-top experience that I recommend to anyone looking to get into the world of Monster Rancher. While I’m not sure if the Ultraman crossover aspect here was a great representation of that tokusatsu franchise given I am new to it barring whatever my friends have made me watch over the years, it definitely has me interested in checking out more. Hopefully this does well enough for future Ultraman games to get localized and also released physically in the West.