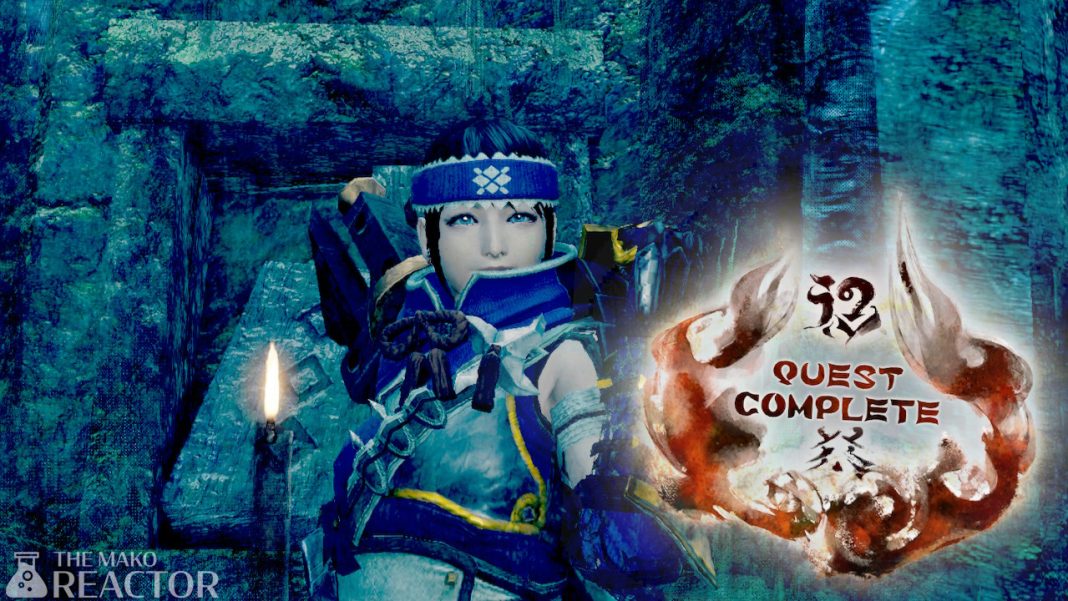 It is going to be interesting to see when Capcom reveals the Monster Hunter Rise first free title update release date and contents. As of now, the game remains fantastic overall but is sorely lacking in the endgame department.

Monster Hunter Rise version 3.0 update brings in several new monsters and the conclusion to the story. More details will be revealed in the future.

Check out Monster Hunter Rise on the eShop in UK here and North America here.

Check out my guide on how amiibo work, upgrading your attack and defense with the armorcharm and powercharm, and everything Monster Hunter Rise here.

Monster Hunter Rise is out now worldwide on Nintendo Switch. It releases in early 2022for PC via Steam.