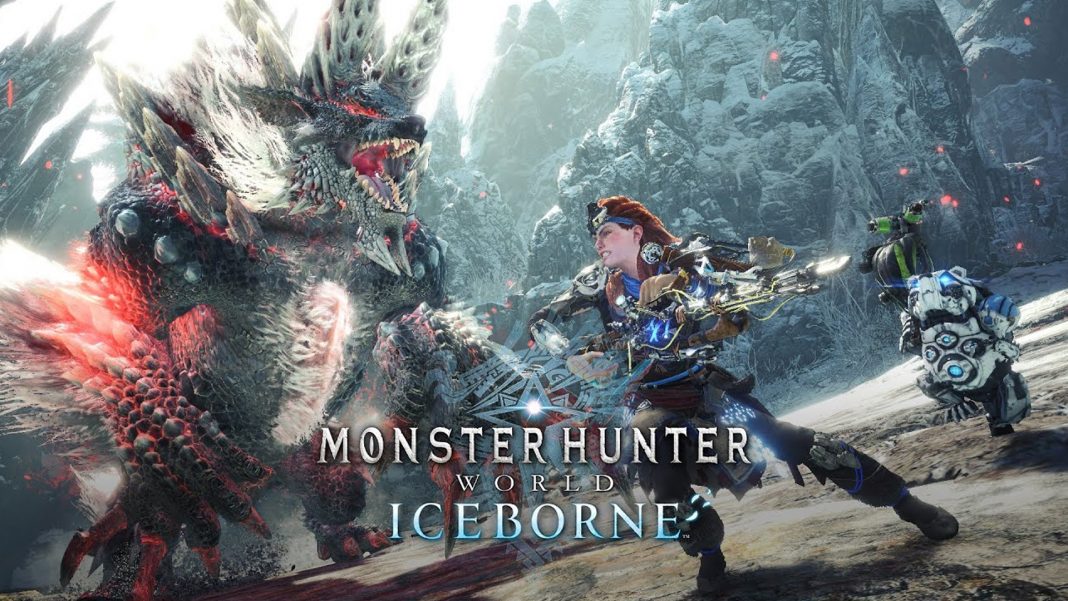 How to clear The Survivor quest

While Into the Frozen Wilds had you taking on a Zinogre, The Survivor quest has you hunting a Stygian Zinogre. The quest takes place in the Hoarfrost Reach and is pretty standard. There will be another monster but the quest is very simple if you already know how to deal with the regular Zinogre.

One important thing to keep in mind is stocking up on nulberries for the hunt. Stygian Zinogre inflicts dragonblight so make sure you use a nulberry. Stygian Zinogre attack patterns are very similar to Zinogre but it has a few extra moves. One has Stygian Zinogre perform an area-of-effect burst attack that will inflict you with dragonblight. There are spots on the ground that light up indicating that the attack is coming up so it is easy to avoid. The other move to get used to is a spear like move where Stygian Zinogre does a fast charge at you.

The Dragonproof mantle or dragon resistance in any form will help you here. You will earn Bluegleam (event item) and Stygian Zinogre materials through this quest.

You can earn Bluegleam by completing the Horizon Zero Dawn: The Frozen Wilds The Survivor quest which has been detailed above.

How much Bluegleam do you need to unlock everything?

You need 7 Bluegleam to unlock everything in this part of the collaboration quest. You earn a few pieces of it in each successful hunt in The Survivor event quest.

How to unlock the Adept Stormslinger Light Bowgun?

How to unlock the Shield Weaver plus armor set?

The Sheild-Weaver plus armor set has a set bonus of Ancient Armory that increases defense and eliminates damage reactions. Once you are hit several times, this skill is knocked out but it reactivates over time. There are also other set bonuses but this is an event armor exclusive bonus and it is worth highlighting. You need 80,000 zenny and the following materials to forge this full armor set:

How to unlock the Forgefire alpha plus palico weapon?

The Forgefire alpha plus palico weapon can be forged at the smithy with the following materials and 1200 research points.

How to unlock the Frostclaw alpha plus palico armor set?

The Frostclaw alpha plus palico armor set can be forged at the smithy with the following materials and 2000 research points.

Monster Hunter World: Iceborne is available on PS4 and Xbox One.