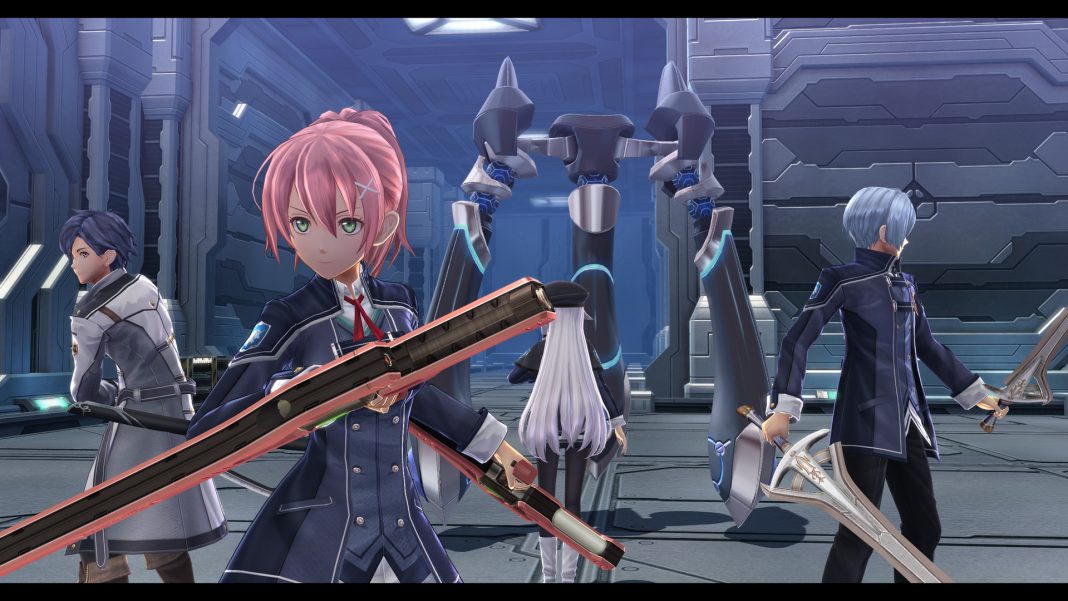 The launch week bonuses include the following digital items:

Trails of Cold Steel III is out now on PS4 and PC via Steam and GOG. It releases this Spring on Nintendo Switch. Read my PC review here.