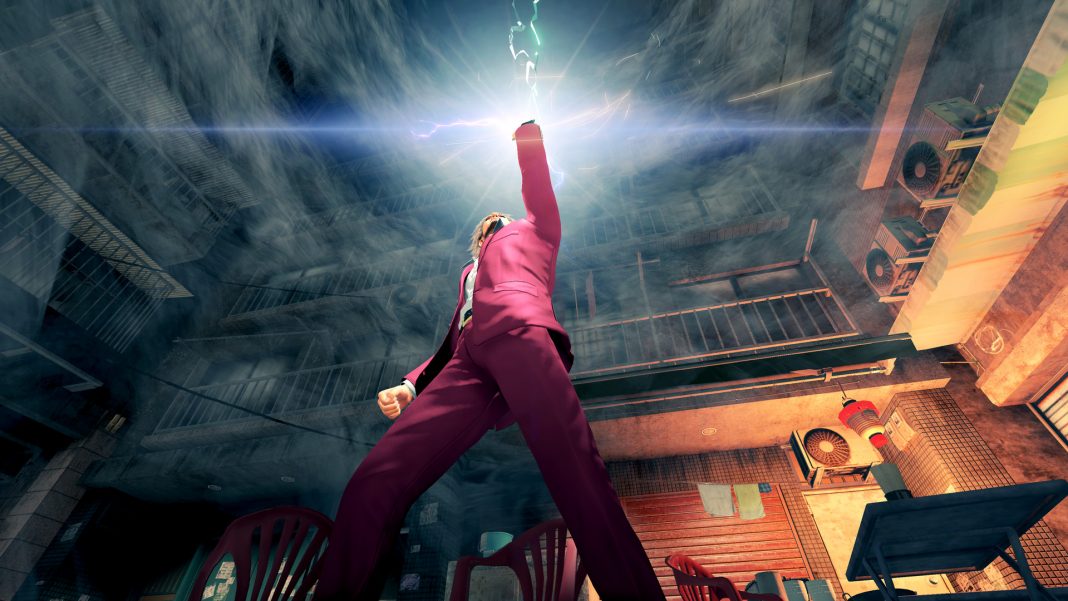 After Sega finally announced the Yakuza: Like a Dragon PS5 release date and upgrade path for PS4 owners, the Day Ichi SteelBook Edition was confirmed for India. Sega and Ryu Ga Gotoku Studio’s newest Yakuza game had digital pre-orders go live on all platforms with multiple digital editions featuring a plethora of DLC. A full guide on the DLC for Yakuza: Like a Dragon is here. Today, Sega revealed that the game will include English dubbed karaoke songs for the first time in the franchise’s history. This includes Baka Mitai as well shown off at the end of the trailer. The trailer below also highlights the city of Yokohama. Watch the Yakuza: Like a Dragon The Quest Begins trailer below with footage captured from Xbox Series X:

The list of songs featuring an English dub option are below: