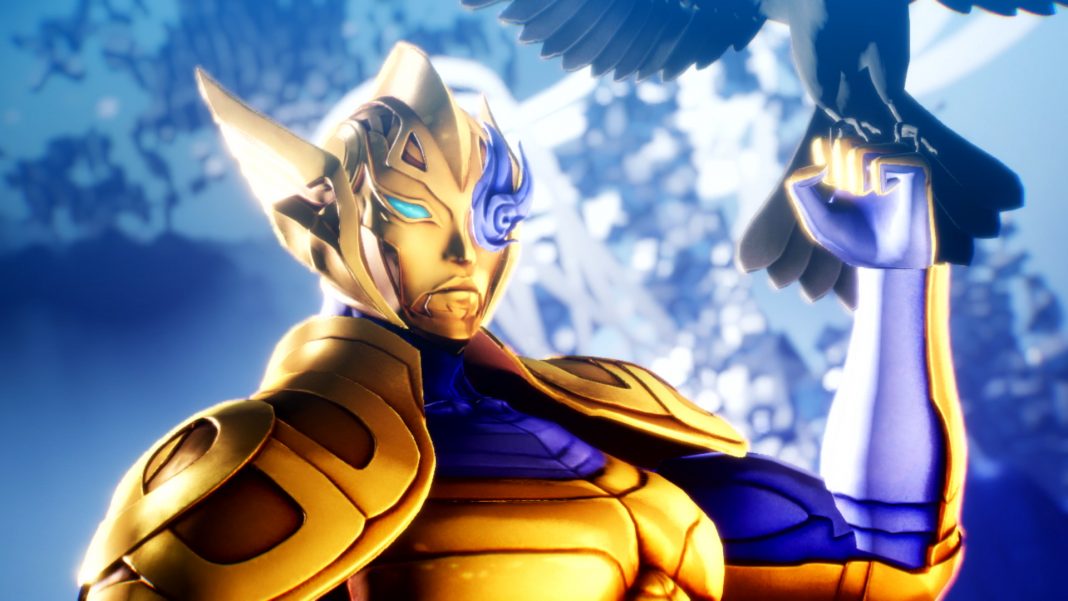 Following the super busy last two months that had Fatal Frame: Maiden of Black Water, Super Monkey Ball Banana Mania, Demon Slayer Kimetsu no Yaiba – The Hinokami Chronicles, Lost Judgment, Tales of Arise, and many ports and re-releases, there are a few notable Japanese game releases this month across different platforms. While highly-anticipated games like Shin Megami Tensei V finally release, there are also multiple Final Fantasy games releasing in the form of Final Fantasy V Pixel Remaster, Endwalker, and Final Fantasy VII: The First Soldier. We are also nearly at the end of the year with Game of the Year season approaching. The end of year lists this time are going to be very interesting with so many amazing games across all platforms. Here’s what you need to know about the Japanese games releasing in November 2021.