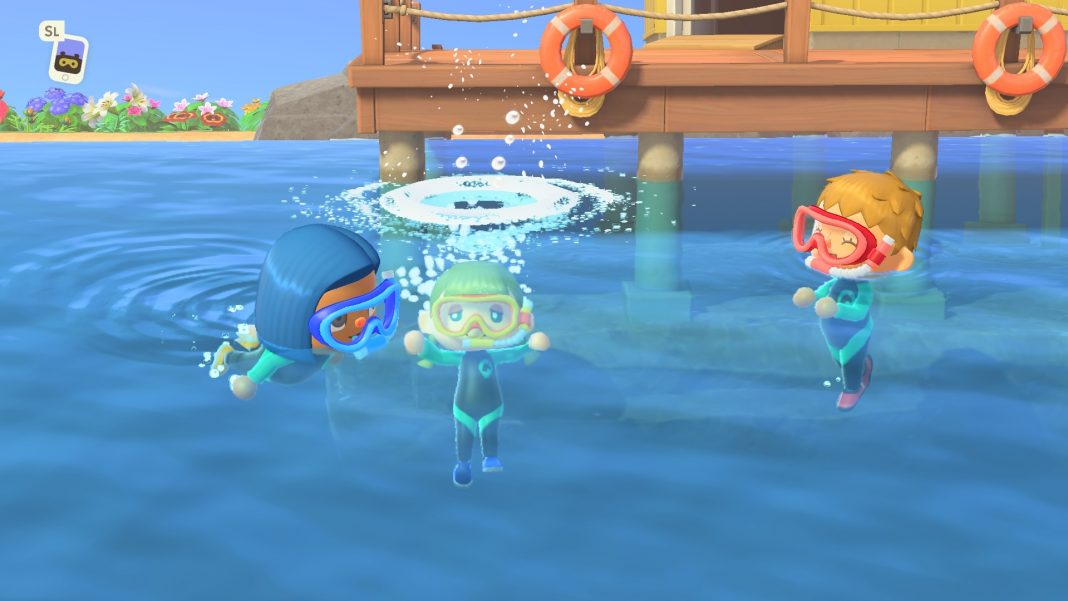 Nintendo recently announced and released the Animal Crossing: New Horizons Summer Update wave 2 which is the second free update as a part of the summer update that saw wave 1 bring in swimming, diving, new donations for the museum, and more. Animal Crossing: New Horizons version 1.4.0 update brought in in save data backups (not for transfer to another system), fireworks, and more. Today’s update has fixes that address issues in the game from prior updates including version 1.3.0 and a crash that can occur when dreaming. Watch the trailer for it below:

The software has been updated if you see “Ver. 1.4.2” in the upper-right corner of the title screen.

General updates
The following issues have been addressed:

More details for the save data backup introduced in the previous update are here.